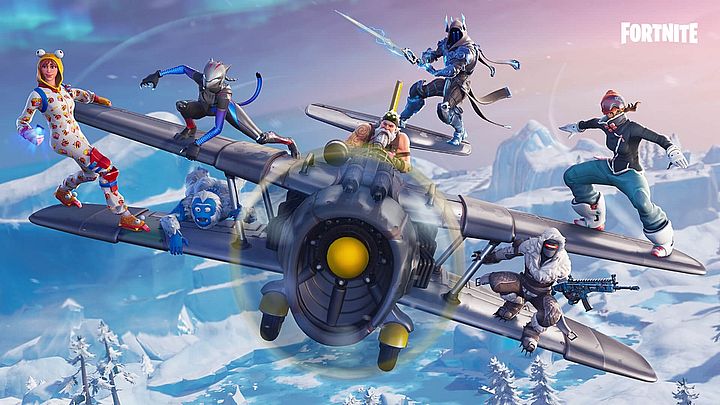 Ready for the Fortnite World Cup?

One has to admit that Epic Games is able to approach virtual competition in Fortnite with real momentum. The creators have published some information according to which the total prize pool for the Fortnite World Cup and all events in 2019 will amount to 100 million dollars. However, getting into the final tournament and winning the main prize will definitely not be an easy task.

The creators also announce a lot of activity both during the Fortnite World Cup finals and throughout the year. This also applies to players who do not play battle royal mode on a daily basis. All this to maintain the interest in the title:

Not a Battle Royale player? We'll be hosting additional events at the Fortnite World Cup Finals featuring fun custom challenges in different modes and formats. Whether you celebrate with us in-person or tune in online to catch all of the action, the Fortnite World Cup will have something for everyone! [....] We will continue to award $1,000,000 in cash touraments weekly through the end of this year. These tours will feature a wider variety of modes and formats to open up the competitive playing field. We will also provide touring tools and prizing to select partners to better serve competitive Fortnite in more countries and regions around the world on our way to awarding the full $100,000,000 in 2019.

If you want to take part in any Fortnite competition, you must meet certain requirements. All the necessary information can be found here.

It's worth watching the battle royale scene, because some time ago a new player has joined the bout - Apex Legends from Respawn Entertainment. Will the two games duke it out? The game from the creators of Titanfall has already managed to take first place among the most popular titles on Twitch. Nevertheless, so far it seems that Fortnite's position is safe.

Activision and EA Chairmen Among Most Overpaid CEOs of 2019