In just over a year, Fortnite has gained tens of millions of players, invading pop culture even beyond the field digital entertainment. The game has become so high profile, that it is the subject of discussion in mainstream media. Subsequently, various quacks, entrepreneurs and companies are trying to make a quick buck on the popularity of the title. Last weekend, a group of such people organised a special event near Norwich, UK, called Fortnite Live. The event, prepared mainly for children, turned out to be a logistic and PR catastrophe, and the event's organizers, a company named Exciting Event, are now trying to salvage whatever they can from that burning trainwreck. Epic Games has not remained passive either. After the case has become famous, the studio intends to sue the festival's organizers, accusing them of illegally using their intellectual property (graphics, logotypes, etc.), as well as misleading consumers as to who is the organiser and sponsor of the event. 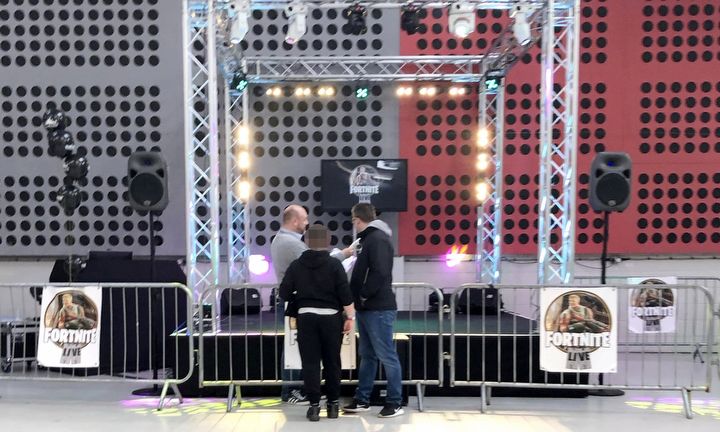 The Fortnite Live Festival was organized without any permission from Epic Games. Source: The Guardian

Regular tickets to Fortnite Live costed 12 pounds. Additionally, for 20 pounds you could buy a bracelet, offering unlimited access to all the attractions. Most of the visitors were children with their guardians who came from different parts of the country. As it turned out, from the very beginning huge open-air queues awaited the fans, because nearly half of the event staff did not show up to work. The attractions turned out to be a misfire and were highly insufficient for the number of guests the event attracted. Children could use e.g. an astonishing number of four go-karts, use a small climbing wall or several shooting stands.

The main feature of the even, which turned out to a nail to its coffin, was definitely the "cave", which was, in fact, nothing more than van covered with an inflatable slide. The most fun one could have was given to the youngest guests in the main building, where after a long wait in line they could play Fortnite on several computers, for access to which they had to pay anyway. On the same day, many annoyed parents demanded an immediate refund. Exciting Event ensured that it accounts individually for all dissatisfied customers. At the same time, the company noted that it will take into account all the comments and suggestions in the next year's edition of the event, which, given the lawsuit of Epic Games, is highly unlikely to take place. 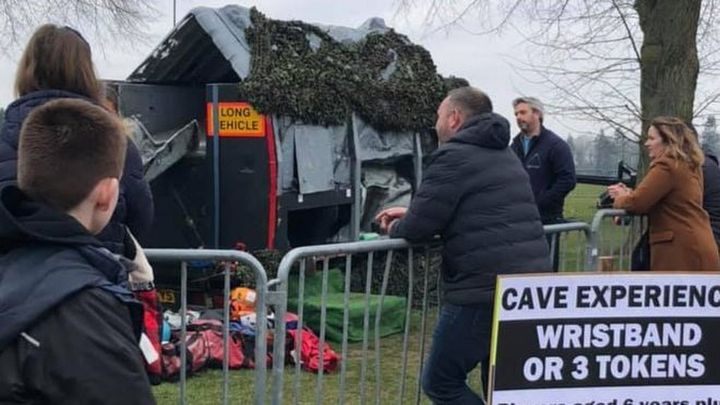 Daedalic Entertainment Will Publish Iratus Lord of the Dead