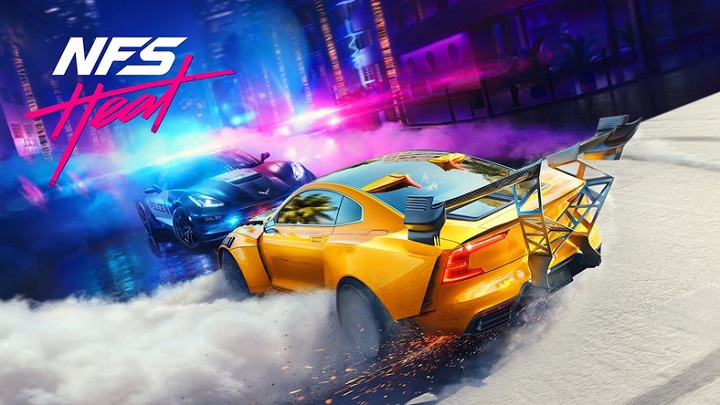 Need for Speed: Heat on a 2-hour gameplay.

A 2-hour video from Need for Speed: Heat has appeared on the web. This is a compilation of gamescom 2019 videos prepared by the CROWNED channel, which show more broadly what the production will offer. We can see on them, among others, car customization, spare parts, clothes and cosmetic items for our character.

In one of the comments below the video you will find a list of the game elements that were shown, which will allow you to quickly find the things you are interested in.

A large part of the video was devoted to map exploration in Need for Speed: Heat and it promises that the game will have a lot of interesting places to visit and even more kilometers to drive. During day races nothing stops us from going off the set route and visiting the city. However, if you move away from the race location, a message will be displayed that the race has been interrupted. 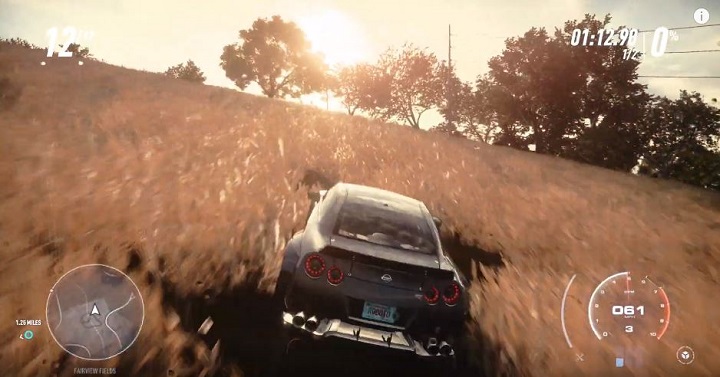 Night race reveals that the latest Need for Speed will have plenty of cool locations to visit. During police chases (and not only) we can go to places such as mines, prisons, shopping malls, racetracks or space rocket landing sites (seriously!). Besides, on one of the fragments we see a forest fire, which may suggest that the game will also feature rapidly changing weather. 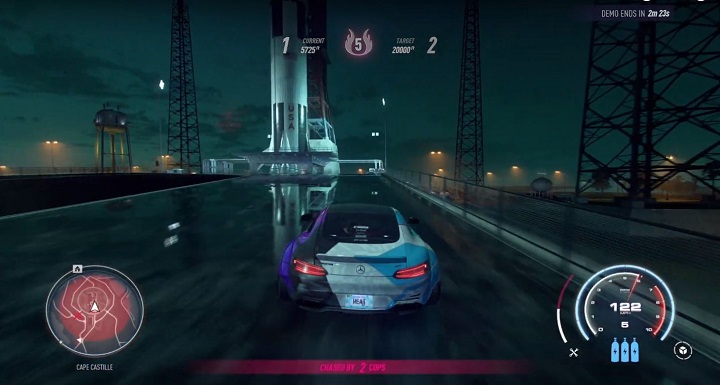 You can't get on a rocket. I guess so. 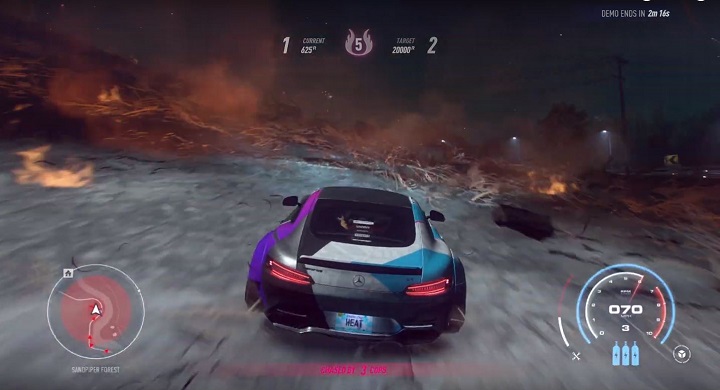 In addition, the material presents the scene of a police arrest and our car repair shop. The devs have also shown some car parts and cosmetic items for our character. You can read about how you can buy them here. However, all shoes, trousers, t-shirts, hats and the like (there is a lot of it) can be seen on the 2-hour video discussed here. In the news you will also find the previously presented items and modifications of a few selected cars.