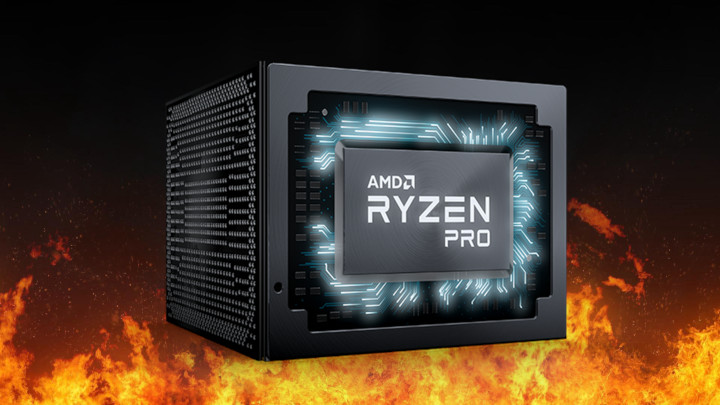 AMD got a bit ahead of itself...

AMD posted a video on YouTube in which they praise their Ryzen PRO processors and claim that they are able to achieve 5GHz frequency. The problem is that they aren't. The fragment in question can be found at 1:34 of the video below.

We wonder how such information got past AMD's marketing department and found its way to the public. Some time ago, TechPowerUp raised the issue of maximum clock speeds, and based on its tests, the website stated that in the case of Zen 2-based processors, the boost frequencies can be as high as 4.0-4.4 GHz.

We could get more if we cool down the processor with liquid nitrogen and start overclocking, but even then getting 5 GHz on a single core would be a feat, not to mention on all of then.