If we look at the reports from 2020 in terms of consoles, it would seem that the past 12 months have passed under the flag of Xbox Series X/S and PlayStation 5. Of course, the huge publicity does not have to translate into sales results, especially if the product debuts at the end of the year and the manufacturers offer significantly limited supply to be available on the market. In this situation, it is hardly surprising that the title of the most popular console falls not to a 9th but to an 8th-gen platform. We are talking about Nintendo Switch, which, according to numerous reports, did not give its rivals any chances in 2020.

The phenomenal sales of Nintendo's latest console are unlikely to surprise anyone. Last year's financial reports of the company clearly proved Switch's popularity, as did the information provided by the analysts. However, reports from the UK show how incredible the success of the device truly is. Christopher Dring from Gamesindustry.biz claims on Twitter that Switch's sales in the British Isles in 2020 will match those of Xbox One, PlayStation 4, Xbox Series X/S and PlayStation 5 together.

Being better than one or even two of these platforms could be explained by the peculiar cannibalism of Sony and Microsoft's devices (a large number of players may have resigned from buying PS4 and XONE in the context of the upcoming release of 9th-gen consoles). However, matching not two, but all four of them is a great achievement, especially since the British market is not known as particularly profitable for Nintendo. At least traditionally, because a glance at Amazon.co.uk's bestseller list shows that Switch games were very successful in 2020. 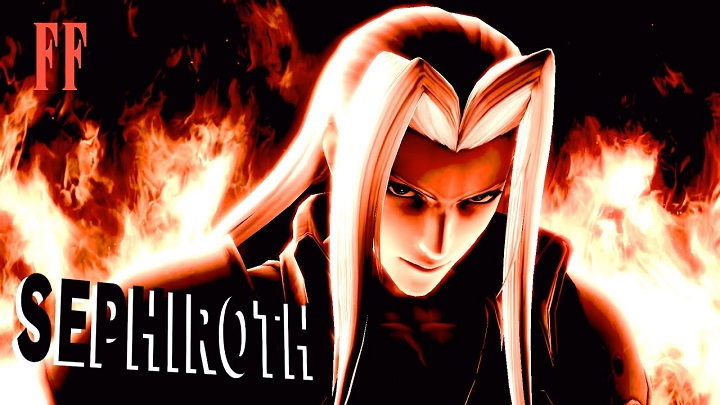 In 2020 the world was (almost) on fire, but Nintendo probably doesn't complain about the last 12 months. (Source: Super Smash Bros. Ultimate).

If the data from the UK is not enough, there are similar reports from America. In Canada, Switch has remained the most frequently purchased console for the last 25 months, and by early December 790,000 units had been sold in the country (via Nintendo Prezly). For comparison: throughout 2019, 162,000 Switch consoles were bought by Canadian buyers alone, while in November Nintendo sold 148,000 units. In the USA, Switch remains the leader among home consoles for more than two years (i.e. 24 months; via Gamesindustry.biz), breaking the result of the hitherto record-breaking Xbox 360 a long time ago. The success in Japan, in which Nintendo Switch achieved domination already a year ago, is hardly worth mentioning, although it should be mentioned that only in the last week of December 278,000 units were sold. 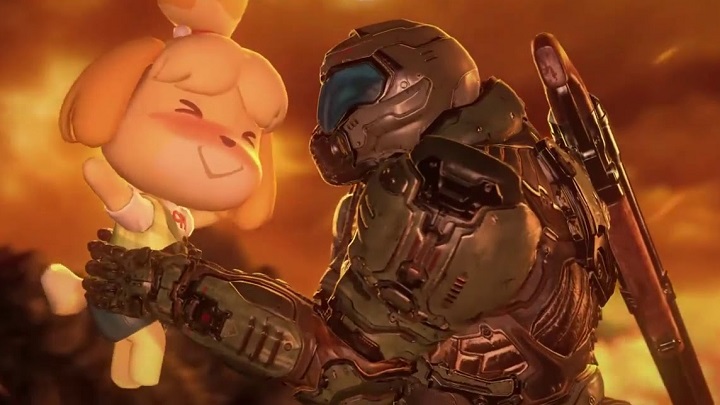 The new Animal Crossing was one of many reasons why players bought Switch. (Source: "What Isabelle's been doing while waiting for you to upgrade resident services" by TheDashingDoctor).

Such phenomenal sales of Switch compared to its competitors could be explained in many ways, be it the aforementioned debut of 9th-gens of Sony and Microsoft, problems with the their availability, or the highly rated exclusive titles (especially Animal Crossing: New Horizon, which after its debut in March quickly overtook almost all other games on Switch). Anyway, the above reports show that 2020 has been an outstanding year for Nintendo. However, we are still waiting for the company's new financial report, which should be released by the end of the month.

Roblox Devs are Worth More Than CD Projekt, Ubisoft or Take-Two

Star Wars Movie From MCU's Boss Gets a Writer