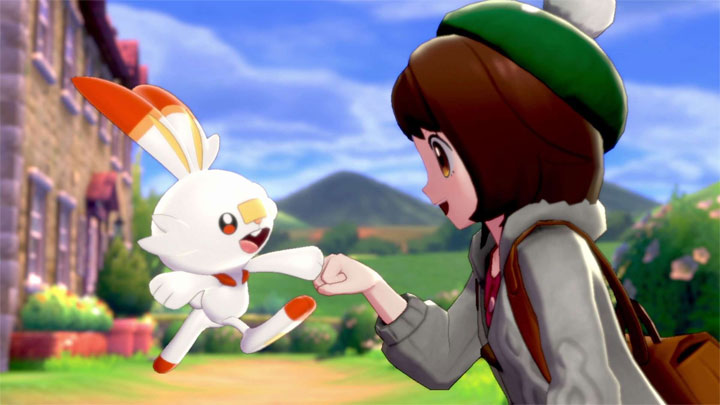 Nintendo published a financial report, which traditionally provided a ton of interesting information on the results of the company's hardware and game sales.

We learned that by December 31, last year, 52.48 million copies of all version of the Nintendo Switch console had been sold, 10.81 million of which during the last quarter of 2019. The company's hardware is spreading at such a rate that Nintendo increased its forecasts for the entire accounting year (period from April 1 2019 to March 31 2020) from 18 million to 19.5 million units. Forecasted revenues remained at $11.48 billion, but expected profits increased from $2.38 billion to $2.75 billion.

In the last three months of last year, 64.64 million copies of Nintendo Switch games were sold. In total, users have already purchased 310.65 million units of games for this console.

The company also provided an updated list of the best-selling Switch games. There have been two significant changes in it. First, we had the great debut by the Pokemon Sword and Pokemon Shield duo, which was released on November 15 last year and has already found 16.06 million buyers. Such a result was enough to get into the top five bestsellers for this hardware platform.

The biggest bestsellers on Nintendo Switch

Nintendo also shared the results of several games released last year, which did not fit in the top ten: