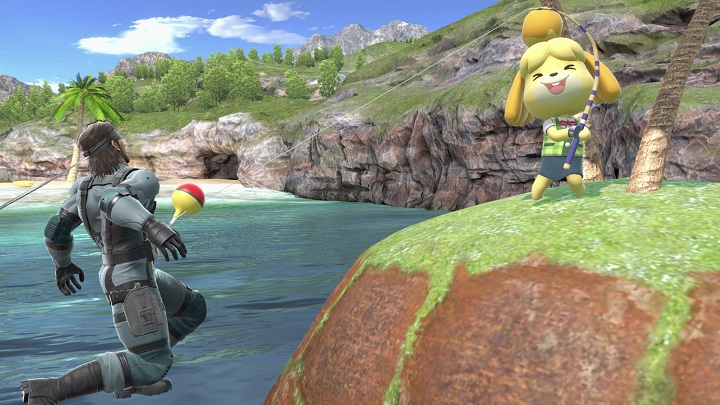 Nintendo had a good catch in the past months.

PlayStation 4 is the undisputed king of eighth gen consoles, but it is not the only successful platform. Nintendo boasted the sales of Nintendo Switch, which has reached 61.44 million units. In three months alone (April-June), 5.68 million consoles were sold, 66% more than a year ago. The majority of these were hybrid models, but the portable Switch Lite also did not bring any shame: 2.6 million units were delivered to the shops.

Of course, Switch lags behind PlayStation 4, which has long exceeded 100 million consoles sold. But in the context of its much later release (Switch debuted in 2017, more than three years after the PS4 and XONE), Nintendo can be proud of the result achieved by its platform. Especially since the sales of Microsoft's competitive device probably did not exceed 50 million units, despite an earlier launch. It should also be noted that the upcoming release of ninth generation platforms has significantly reduced interest in the PS4. From April 1 to June 30, less than 2 million units of Sony's console were purchased.

Sales of games on Nintendo Switch 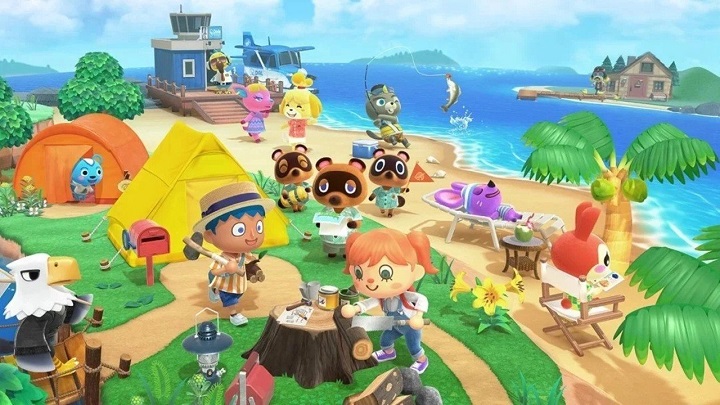 One quarter was enough for the new Animal Crossing to become one of Switch's biggest bestsellers.

Also the game on Switch found many buyers. In the fiscal quarter that ended on June 30, more than 50 million copies of Nintendo console games were purchased, 23% more than in the same period last year. Mario Kart 8 Deluxe still leads the way with almost 27 million copies. In turn, Super Smash Bros. Ultimate has strengthened its position as the best-selling fighting game in history with almost 20 million copies, despite problems with the network mode, which were quite irritating during the pandemic. However, the biggest crossover in video game history had to give way to another, newer title. We are talking about Animal Crossing: New Horizons, which has already been purchased 22.4 million times. The long-awaited series of charming simulators only took a little more than three months to take a place on the podium.

The biggest bestsellers on Nintendo Switch:

Other exclusive titles also did not bring the company any shame. Nintendo also provided statistics for games debuting in the past quarter, which did not reach the top ten bestseller list. These are Ring Fit Adventure, refreshed Xenoblade Chronicles and Clubhouse Games: 51 Worldwide Classics. The fitness adventure game found 3.9 million buyers, the Definitive Edition of Shulk's Adventures reached 1.32 million people, and a collection of 51 classic games managed to sell in a million copies.

Such great popularity of the company's products has translated into outstanding financial results. Compared to last year, Nintendo's operating profit was more than five times higher at $1.37 billion (with the average of 12 forecast at around $673 million). A good portion of the result comes from digital sales, which grew by almost 230% year-on-year.

Horizon Zero Dawn PC Has Problems With Optimization After All