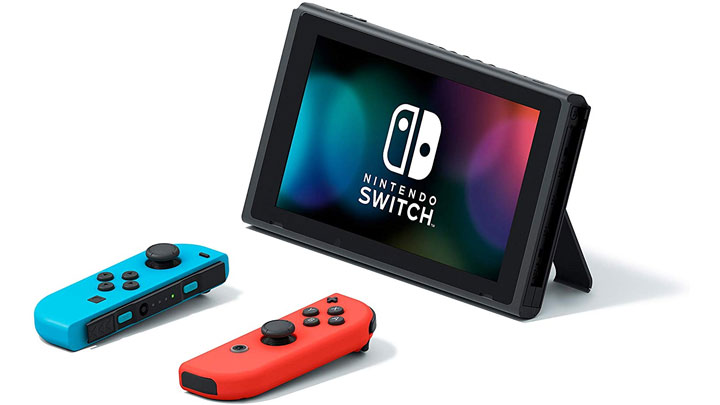 Nintendo is the undisputed leader of the Japanese console market.

Famitsu published some interesting data from the Land of the Rising Sun. It turns out that as much as 76% of the consoles sold last year in Japan were various Nintendo Switch models. After adding 3DS, the company's total market share was 79%.

Out of modern consoles, only 3DS has a larger user base in Japan than Switch, but the sales results show that players are switching massively to Nintendo's new platform.

Of course, Xbox One, whose last year's sales amounted to a little over 8.3 thousand copies, is doing the worst.

Last year, 4.68 million copies of Nintendo consoles were sold in Japan. It was the best result ever.

Let us recall that Nintendo Switch debuted in March 2017. In September last year, the Switch Lite model was released, characterized by its smaller dimensions. According to rumors, in the middle of this year the Pro variant will be released, which is supposed to offer stronger components, allowing for playing in 4K.