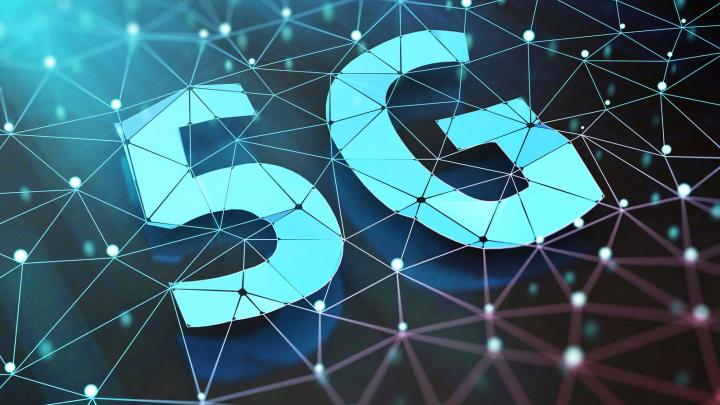 The 5G technology promises a lot, but it also poses a lot of problems.

Meteorological experts claim that the development of 5G technology in the 24 GHz band could have a negative impact on the quality of weather forecasts. Representatives of the National Oceanic and Atmospheric Administration (NOAA) warn that interference produced by 5G transmitters may cause a deterioration in the quality of forecasts by up to 30%.

In March, the Federal Communication Commission in the USA launched tenders for operators on 5G resources in the 24 GHz band, which will allow for the creation of a very fast telecommunications network. This is where the problem arises, though. As David Parkinson from CBS News explains, meteorological radars measuring the amount of vapor in the atmosphere operate in the 23.8 GHz band.

"The concern is that if you miss one of the water vapor signals at seven days out, you might not see that a hurricane is intensifying. You might not see that there are certain things going on in the atmosphere that are going to steer a storm in one particular direction," Parkinson explains.

In the worst case scenario, the accuracy of forecasting could turn out to be at the level it was in the 1980s, which means that many years of progress in this area will be lost.