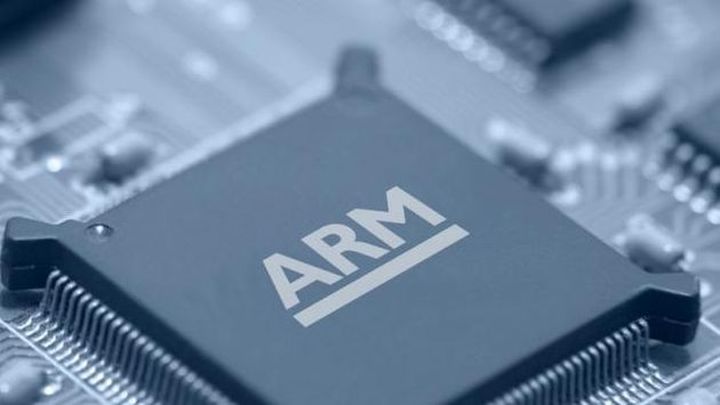 Three days ago we informed about one of the largest Chinese technology companies, Huawei, having been hit hard by the trade war between the USA and China. The company was blacklisted in the context of cooperation with American companies, which resulted in the suspension of contacts with Google, Microsoft, Intel or Qualcomm. Although the ban has been delayed by 90 days, this does not mean the end of serious problems for the manufacturer of popular smartphones.

According to the BBC, British ARM employees have received messages in which the management of the company informs about the suspension of cooperation with Huawei and the end of licensing of the technology lent to the company. Although the company is established in Cambridge, United Kingdom, it is obliged to comply with the directives of the United States administration. This is a result of the fact that some of the technology ARM produces is being developed in Austin, Texas and San Jose, California.

The decision of the British company may cause considerable problems for Huawei factories, which produce HiSilicon Kirin chips installed, among others, in the smartphones and tablets of the Chinese company. ARM is responsible for delivering the technologies on which mobile processors are based, primarily Cortex cores and Mali GPUs. The bypassing of these restrictions would require the creation of our own technological solution practically from scratch.

There is no denying that ARM's decision puts Huawei in a very difficult situation and limits the possibilities for the development of components used in mobile devices. The only thing left to do is to wait for the official position of the company, which will probably clarify any doubts.