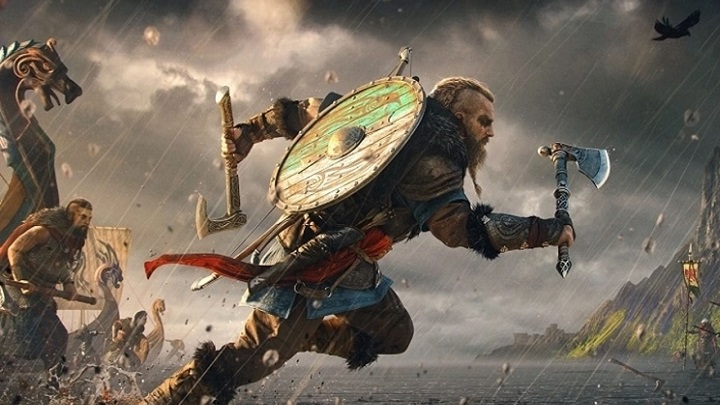 The Viking raid will start a little earlier than reported.

In recent weeks, Ubisoft hasn't let us forget about the new installment of the Assassin's Creed series, even though there is still some time left before the release. However, apparently, waiting for the launch will be a little bit shorter than it was reported. French publisher revealed that Assassin's Creed: Valhalla will be released on November 10 on PC, Xbox One, Xbox Series X and PlayStation 4. Earlier, Ubisoft announced it to be a week later, on November 17. The news was posted on Twitter. Moreover, the press release confirmed that on Xbox Series X the game will run at 4K and 60 fps.

As it turns out, Assassin's Creed: Valhalla will de facto be a launch title for the Xbox Series X console (and its weaker cousin from the S Series). Apparently Ubisoft wanted the game to start conquering ninth generation platforms as early as possible. The fact that the Twitter entry specifically mentions Microsoft's new devices seems to confirm this thesis. Some also point to the desire to avoid competition with Cyberpunk 2077, announced for November 19, although it is doubtful that a less than 10-day gap between the two games will make a significant difference. Will the assassin debut in Viking age also coincide with the launch of PlayStation 5? Probably not, as it's the only console that's not mentioned in the graphic included in the announcement. However, it's best to wait for official information from Sony.