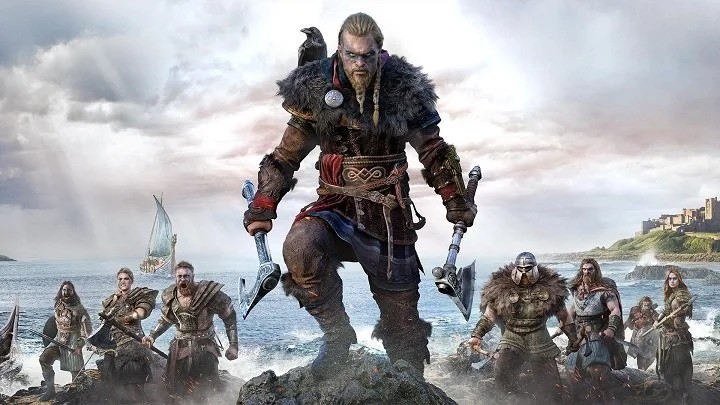 As announced, one of the games shown during the Ubisoft Forward presentation was Assassin's Creed: Valhalla, so we can (once again) watch the latest installment of the series in action. The video with the developer's commentary shows the game's open world, the combat and the characters and enemies we will encounter during the game. Along with the gameplay video, we've learned the game's release date, which was revealed earlier in the leak. It was confirmed that AC: Valhalla will launch on PC, Google Stadia, PlayStation 4 and Xbox One on November 17, 2020. PS5 and Xbox Series X versions will be released later.