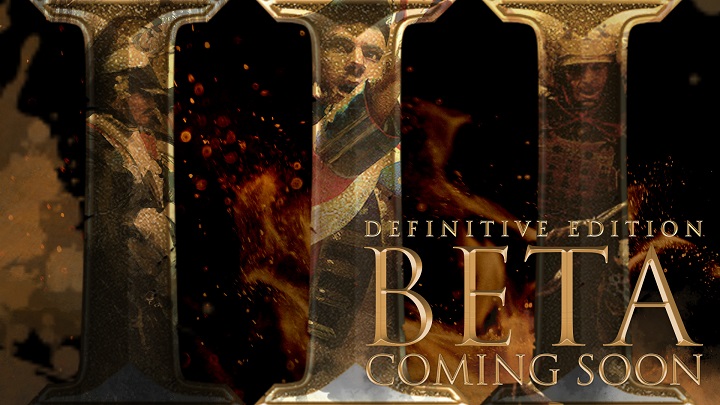 The Closed beta of Age of Empires III: Definitive Edition will start in early February.

A few days ago, new information about the refreshed version of the third installment of the classic strategy game series, Age of Empires III: Definitive Edition, was released. The devs have announced that the closed beta of the game will start in early February and will be divided into several separate sessions.

Most of them will focus on the multiplayer mode, where the players will be able to test how the game is performing during online battles. However, the campaign will be available less often and for a much smaller group of beta participants. It will only offer pre-arranged missions. Multiplayer mode will be available as soon as the beta starts, and we will have to wait at least until March for single-player mode. The devs also ensure that they will keep the fans informed about the progress of the work during the tests.

If you are interested in participating in the beta test of Age of Empires III: Definitive Edition, you must have an account on the official Age of Empires website and make sure that all settings have been saved correctly (including the most important - your preferred platform in the "Beta Preferences" tab). When you receive an invitation, it will appear on your digital mailbox.

Anyone who wants to take part in the tests must also remember to have the current version of the DxDiag diagnostic tool on their computer and provide a report that confirms that the hardware meets the estimated hardware requirements (presented below).