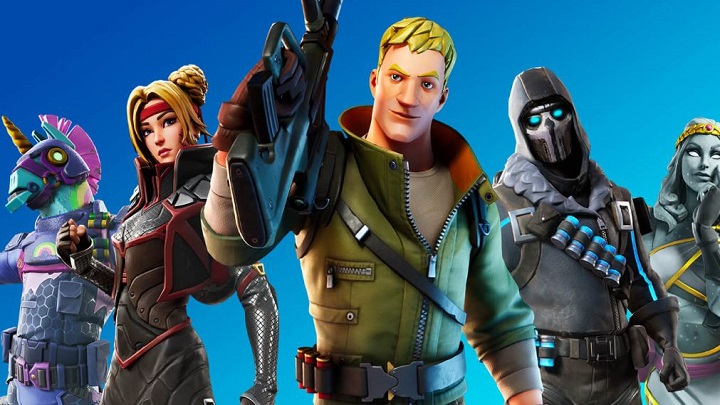 We know the release date of the next season in Fortnite.

The release date of season 2 in the second chapter of Fortnite: Battle Royale was revealed. It will launch in less than a month, i.e. on February 20, but for the time being the devs do not reveal what specific novelties it will contain. Before that, in the beginning of February, an update will be released, marked with the number 11.50, which in addition to extra challenges and events will also introduce the Chaos physics system, which is part of the Unreal Engine.

It is a system that makes the destruction of the environment more realistic (a video showing its capabilities is posted below). The devs, in order to avoid problems with introducing new physics on official servers, have already started tests in a small group of players. They also point out that they want "Fortnite to behave like Fortnite" despite the planned changes.

It is worth noting, that last October Fortnite: Battle Royale received the second chapter, which introduced a lot of changes to the game, including a new map and characters. At the beginning of January we learned that the game generated as much as $1.8 billion in revenue in 2019, which made it the best earning free-to-play title at that time.