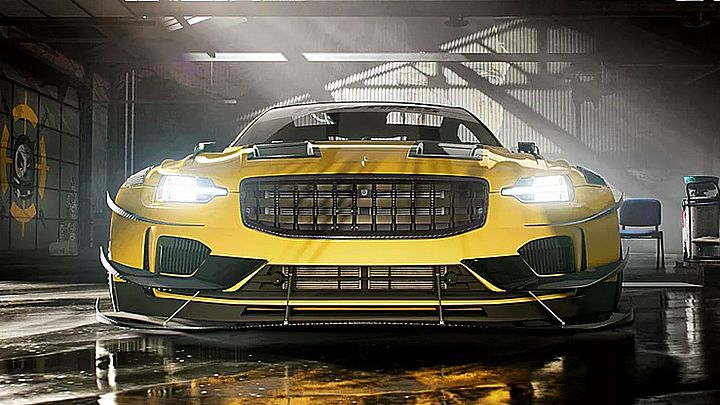 On the official PlayStation YouTube channel there is an almost 30-minute gameplay from Need for Speed: Heat. The material was published as part of the PlayStation Underground series, which features gameplays from the latest titles released on the Sony console. However, I must admit that as a fan of old NFS, my smile widened when I saw the word "underground" in the title of the ideo. But let's go back to the material, which focuses mainly on showing the day and night cycle. You can watch it below.

The video comes with a commentary and includes, inter alia, short story fragments. I personally like the character of the game, which resembles a combination of Underground, GRID and Test Drive Unlimited. Of course, these are only the first impressions, so please do not hold me to account for them after the release. However, there is one disturbing detail - the city in the game seems to be extinct. While textures are rather good quality, the location lacks life. We are only occasionally passed by other cars and the whole thing is more like Harran of Dying Light than Palm City, which is supposed to be modelled after Miami.

Driving comfort will depend on the time of day and weather conditions. We will switch between day and night manually, which will automatically change the available challenges. During the day we will compete in legal races, while during the night we will fight for the reputation in races straight from the first parts of the The Fast and The Furious. The release of the new NFS will take place on November 8. The title will go to PC, Xbox One and PlayStation 4.