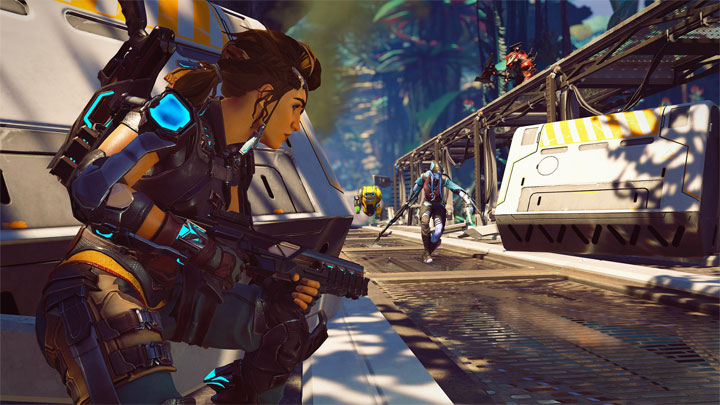 Crucible turned out to be a flop.

Less than three weeks ago, the Crucible project, an online action game developed by Amazon, debuted on the market. It is already known that the project turned out to be a huge flop and if nothing changes, it will soon be completely abandoned by players.

Crucible's failure is best illustrated by Steam Charts data. According to them, yesterday's activity record was just 867 players at the same time. This result is all the more depressing for the creators as it was Sunday, which is the best day of the week for most games.

Crucible's all-time activity record is 10,600 people at once, and it was set on May 24, the first Sunday after its release. This means that in two weeks the game lost over 90% of players. You can see that many Steam users have gave the project a spin, but most of them did not like it. This is also shown by their review scores on the website, of which only 44% are positive.

Development will slow down; number of game modes will be reduced to one

Poor reception of the game forced the devs to make changes to Crucible's development plans. The first season has been delayed and it is not yet clear when it will start. Currently, the developers want to focus on introducing elements that the players demand, such as voice chat.

In addition, two of the three game modes will be withdrawn from the game. We will say goodbye to Harvester Command and Alpha Hunters, and the developers will be fully dedicated to the development of Heart of the Hives, which proved to be the most popular mode in the game.

Crucible was released on May 20 this year, exclusively on PCs. The game uses the freemium model.

PS5 Can do Things  Impossible on Other Hardware