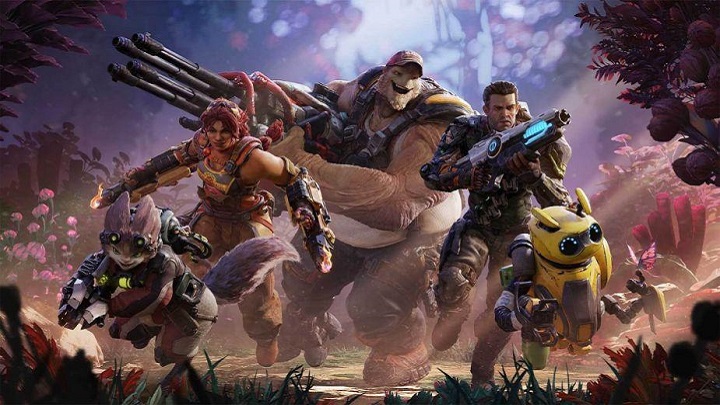 On May 20, a new free online shooter, developed by Amazon and called Crucible, hit Steam. It would seem that such a large company will invest in a decent marketing campaign for the game in order to attract a large number of players who, after all, in the case of free-to-play titles are its main "engine". Well, apparently it didn't.

Crucible had little coverage before and after the launch. Unfortunately, the game itself does not hold its own witw interesting gameplay or mechanics, so it loses players an a daily basis. On Steam only 44% of them evaluated it positively, and the most popular streamers do not speak too favourably about it. One of them, Michael "Shroud" Grzesiek, in anticipation of the official release of Valanort decided to check how Amazon's game looks like in action. According to him, it looks like a garbage free-to-play title from 10 years ago (around 6:37 on the video below).

The low interest in Crucible is also confirmed by the statistics on the number of players (via Business Insider). The day after the launch, 25 thousand people enjoyed played game at the hottest moment of the day. 24 hours later, no more than 5 thousand user played the game at the same time. For the last few days Crucible as few as a thousand players have been regularly launching the game. It was similar in terms of the game's Twitch ratings. On the day of released, the game was watched by over 100 thousand people. Currently, it struggles to attract even 500 viewers. Everything seems to indicate that Amazon's shooter will have considerable problems with staying on the market, although its creators do not intend to abandon it yet.