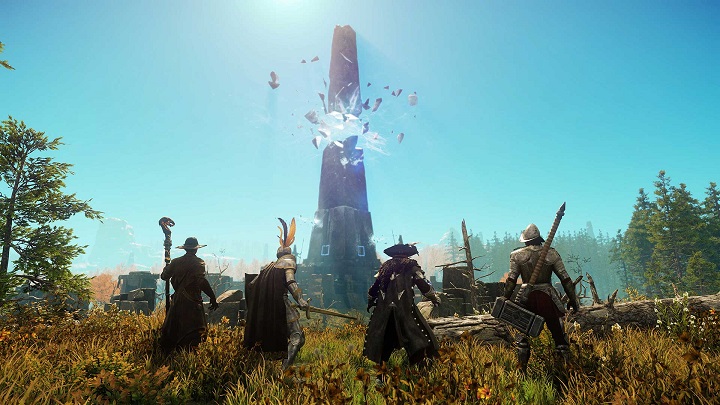 We're still waiting for the official release of New World.

If you are waiting for the release of the new MMORPG titled New World from Amazon Game Studios, we have bad news for you. As you probably remember, in April, this year the release date of the game was delayed to August 25, 2020 (and closed beta-tests were to start in July). Today, the developers informed that the title will be available much later (both officially and in the form of final beta). No specific date has been set for the time being, only spring of the following year has been mentioned. As compensation, testers enrolled in the beta and the players who pre-ordered New World will get limited access to it on August 25. An official statement on the whole matter can be found below. The main reason for the postponement is the desire to polish the game.