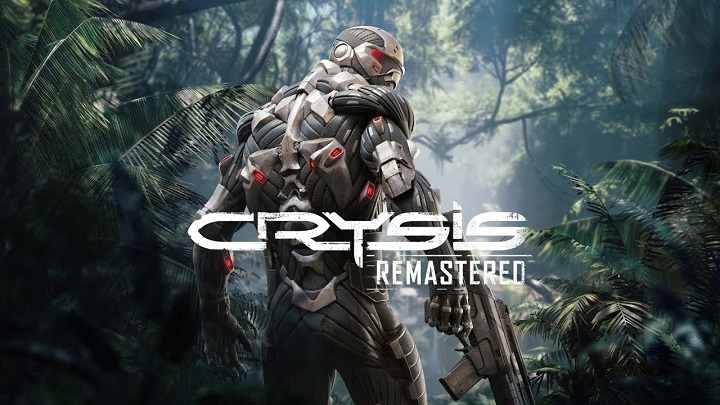 In early July we learned that the release of Crysis Remastered, a refreshed version of the futuristic FPS from 2007, has been delayed. Originally, leaks claimed that the game was to be released on July 23 (in less than two weeks' time), but the devs informed that it would happen a bit later, although they didn't give any specific date. However, today it was officially announced that the edition on Nintendo Switch will be released as planned, i.e. on July 23 (the game can already be pre-ordered for 29.99 dollars). We still haven't heard a word about versions for other platforms (i.e. PC, PlayStation 4 and Xbox One).

The developers also shared four screenshots presenting the title on Nintendo Switch. The mobile version will be enriched, among others, with dynamic lighting and even more destructive environment.