Although the truth of the proverb "money doesn't make you happy" is often questioned, there's no denying that good financial background can't replace everything. Proof comes with the success (or rather, lack thereof) of Google and Amazon's gaming initiatives. While the former of the giants apparently withdrew from the plans to conquer the market with its original titles, the latter does not intend to give up. Andy Jassy, who will replace Jeff Bezos as CEO of Amazon, assured Bloomberg that under his leadership the company will continue to invest in video game development:

Some businesses take off in the first year, and others take many years. Though we havent consistently succeeded yet in AGS, I believe we will if we hang in there.

Being successful right away is obviously less stressful, but when it takes longer, its often sweeter. I believe this team [AGS - editorial note] will get there if we stay focused on what matters most. 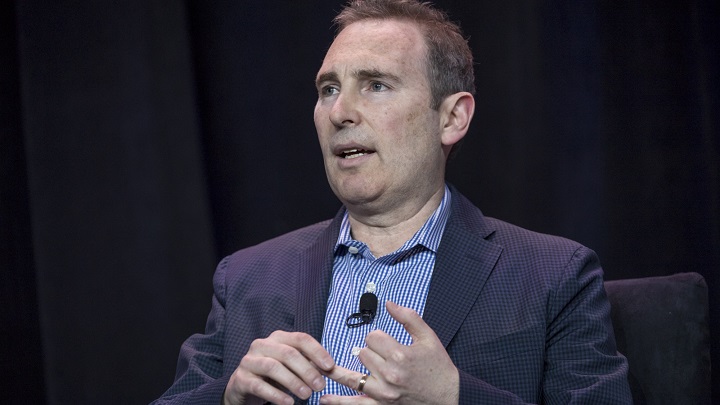 The email sent by Jassy was a response to Bloomberg's report on the condition of Amazon Game Studios. The text, written by Jason Schreier and Priya Anand, quotes employees who had comments about the team's manager Mike Frazzini. He was criticized for his lack of experience in video game development, which was to be constantly visible during the process. This was the source of games inspired by current trends, but quickly abandoned by Amazon (vide Crucible), despite nearly half a billion dollars that was reportedly spent annually to maintain Amazon Game Studio.

Despite this, Jassy (incidentally previously Frazzini's direct superior as president of Amazon Web Service) apparently still believes in the possible success of Amazon Game Studios. In a separate email to Bloomberg, Frazzini asserted that the past eight years have taught the team and himself a lot.

Weve learned and improved a lot along the way, myself included, and we will continue to do so. Making great games is hard, and were not going to get everything right.

The future will tell if those lessons from past failures will finally translate into success for Amazon Game Studios. For now, we can only wait for the debut of the teams next works, including MMORPG New World, which - let's hope - after the May launch will make a better impression on players than during beta tests.

Pathfinder Wrath of the Righteous PC Requirements and Release Date

Rust and GTA 5 Beaten on Steam by a Chinese RPG

Jail for Hacking Pokemon in Japan