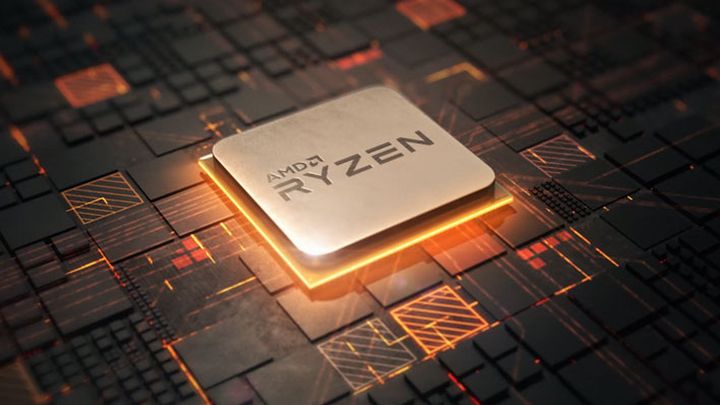 During a presentation at HPE Cast 2019, AMD boasted the performance of its server units. According to the manufacturer, Epyc processors, codenamed Milan, offer better performance per watt than Intel Xeon series 10-nanometer CPU. From the recently released graphics, we can also conclude that the design work on Zen 3 processors has already been completed, the first units will soon be tested and in 2020 will be available for sale.

AMD is clearly not idle, because just a month ago the company presented Epyc chipsets codenamed Rome, based on the Zen 2 architecture, and we have already received further details about their successor. The company has recently updated its schedule, which shows that the Zen 3 architecture is now complete. 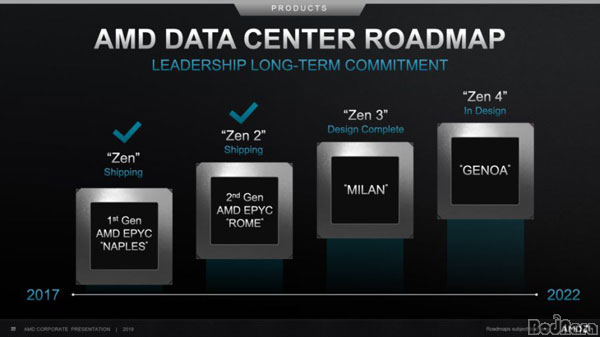 The presented graphics show that the Zen 3 architecture has already been designed / source: AMD.

The Zen 3 core will be produced using a 7 nm+ process, which allows 20% more transistors to be introduced than the classic 7 nm process used in the Zen 2 architecture. The improved version will also provide a 10% increase in performance. 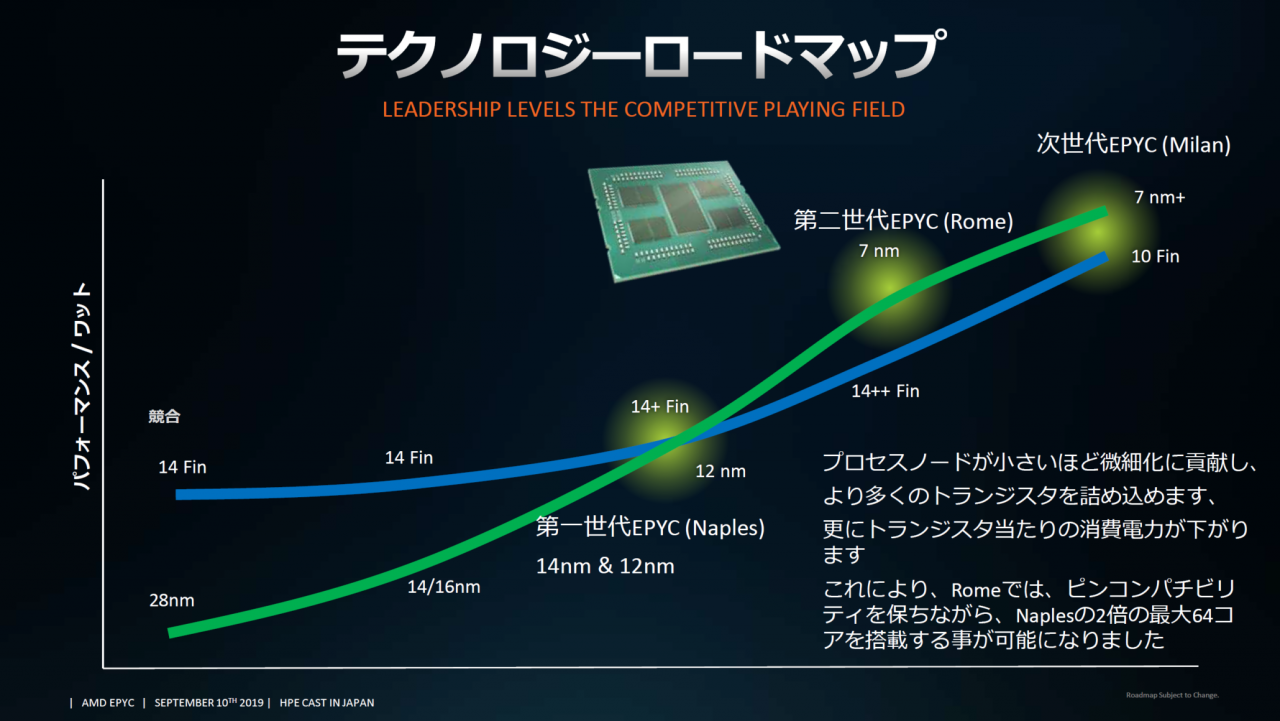 During the presentation at the HPE Cast 2019 AMD revealed a lot of interesting information / source: AMD.

Everything seems to indicate that the competition - in the form of Intel - is facing a very difficult period. Epyc from AMD is not only good value for money and higher performance, but also consistency. The company offers a single solution for both servers and workstations, while Intel's proposals are based on different platforms.