Update: If, by some miracle, you still had doubts about the existence of Troy: A Total War Saga, the developers have practically confirmed the existence of the game on Twitter. Admittedly, it was not mentioned by name, but the entry with the same pattern, which was seen on the cover of PC Gamer, leaves no room for speculation. The title will be officially revealed tomorrow at 7 PM (PT). 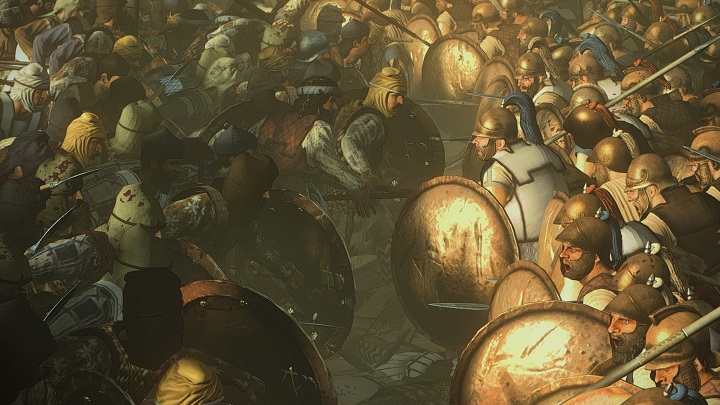 Troy will be the next stop for the Total War Saga sub-series (source: Reddit).

For a long time we knew that Creative Assembly is planning to take us on a trip to Troy in one of the Total War series installments. Now we have learned that we will visit Homer's city in the next game of the series. The confirmation was obtained thanks to the cover of the new issues of PC Gamer, which was spotted by Reddit user Mavus. It contains information about the exclusive material for the magazine Troy: A Total War Saga, with the slogan "Epic Battle in a World of Gods and Monsters". You can see the picture below. 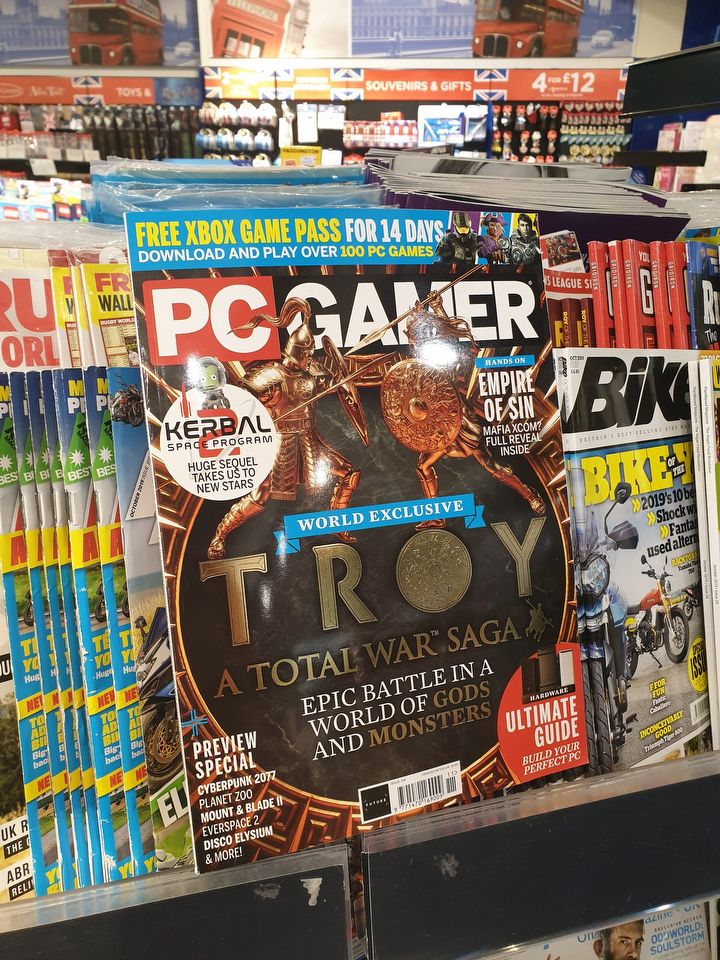 The sentence on the cover is somewhat intriguing. The mention of gods could still be understood in the context of ancient Greece, but the monsters make you wonder. This seems to suggest the presence of mythical creatures in the game, i.e. fantastic elements, which we have not yet experienced in the series, except for the Total War: Warhammer sub-series. On the other hand, if any battle were to benefit from a bit of fantasy, it could certainly be a mythological battle for Troy, with Achilles, Ulysses and all the rest of the Greek heroes. 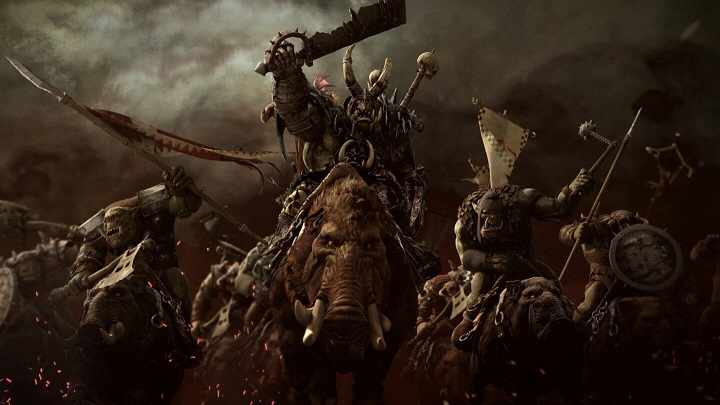 If not counting the visits to the Old World, Total War has so far shunned fantasy.

So far, however, we have only speculations, because we still haven't learned the content of the article, despite the fact that a few hours have passed since the publication of the entry on Reddit. Neither Sega nor Creative Assembly have responded to these reports at the time of writing this text.