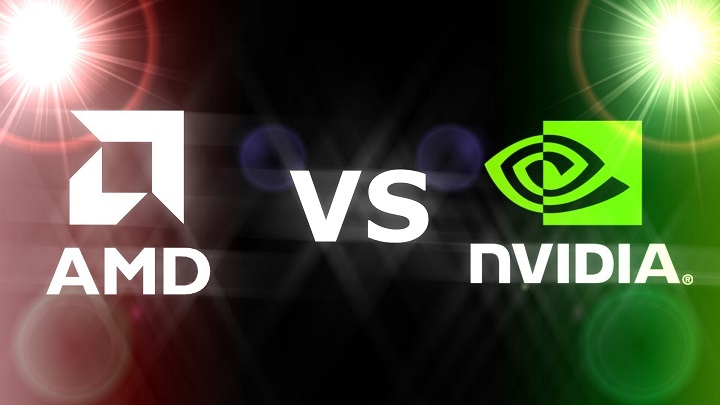 Jon Peddie Research analyrics company has published a report on the GPU market covering the second quarter of this year. It shows that for the first time in five years, AMD outperformed Nvidia in terms of graphics card sales, improving by almost 9.85% compared to the first quarter. The data covers all types of graphics cards intended for personal computers, including those integrated in processors (where the share of Nvidia is by far the smallest).

Last time AMD was in the lead was when the Radeon R9 290X was the fastest gaming GPU on the market, prior to the launch of the Maxwell-based Nvidia cards. From that time on, in the duel between Red and Green, the latter wes always on top. 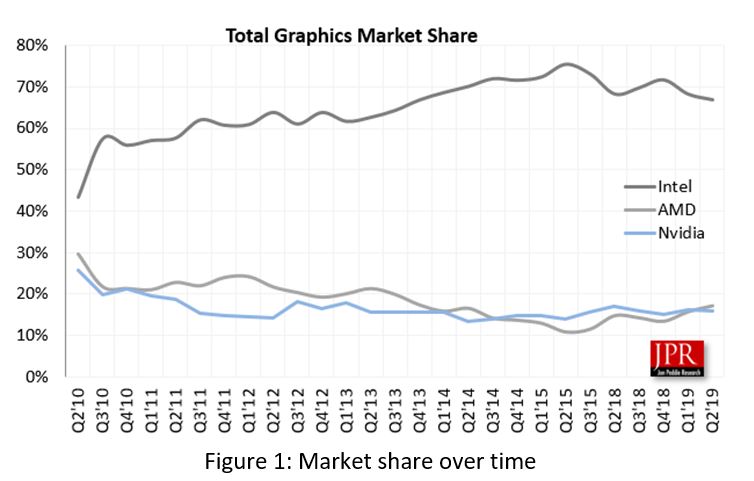 Interestingly, the report also shows that in the second quarter dedicated graphics cards found place in fewer computers than in the first quarter (down from 29 per cent to 27 per cent). The entire PC market recorded an increase of 9.25% in that period, with, what is interesting, a drop in demand for extension cards by 16.62%. Despite strong market growth, Nvidia's sales remained at a similar level and AMD recorded a significant leap.

Analysts do not hide their surprise at this development, as AMD has a small product portfolio and is far from having fully penetrated the market. The manufacturer's GPUs do not offer hardware ray tracing support, there are still no models that can compete with the strongest GPUs from Nvidia, and AMD's market share in mobile solutions is negligible. However, the popularity of the Vega family of chips continues to grow, and the first chips from the RX 5700 family (if they managed to catch the list) could also have a strong impact on AMD's results. However, due to lower prices, it is unlikely that AMD will overtake Nvidia in terms of sales revenue.

This does not change the fact that AMD is slowly becoming a real competition for Nvidia, which in turn, thanks to the Turing family chipsets, recorded a record year in terms of revenue. 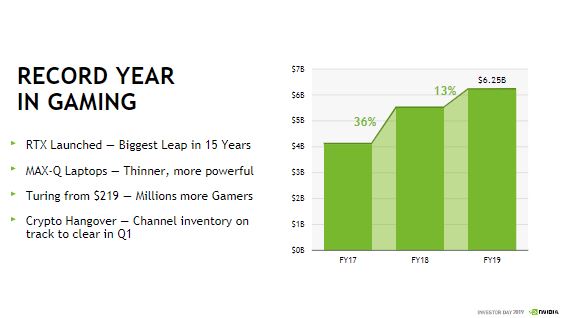 Let's not forget that Nvidia also has other sources of revenue: in addition to individual users there are also data centers. However, it is highly probable that Nvidia will be forced to action and further diversify their revenues, as Intel has already announced that it intends to enter the market of dedicated graphics cards in the coming years.