This is something fans have been long waiting for. American McGee has expressed his desire to create a third Alice game, which he wrote about on his blog. Alice: Asylum, as the project is tentatively called, would be a follow-up to fan-favorite Alice: Madness Returns (released in 2011) and American McGee's Alice (2000), both twisted versions of the classic story Alice in Wonderland. The famous developer has already started works on the third games proposal (consisting of artwork, design outline, and financial model), which he intends to present to Electronic Arts, the owner of the franchise. 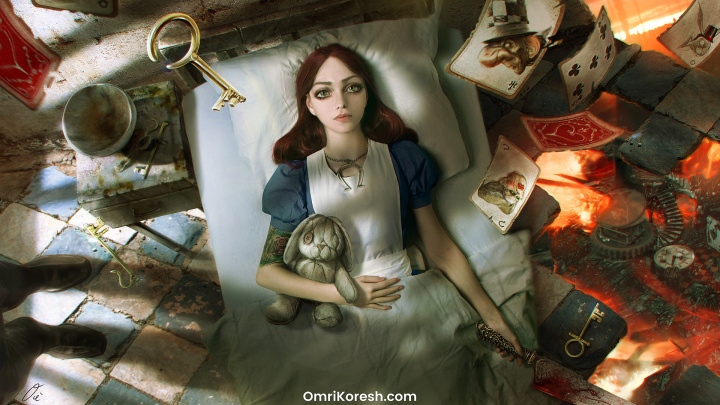 Wake Up Alice by Omri Koresh

Lately, American McGee has run a successful Kickstarter campaign for a card game Out of the Woods. He also released a series of short animated films collectively called Alice: Otherlands, which you can watch on YouTube.