Expansions, DLC packs and Season Passes are a common thing these days, especially when it comes to AAA games. However, not all developers yield to that trend. One of the most recent examples is Elex, a sci-fi-cross-fantasy action-RPG, in development by Piranha Bytes, creators of both Gothic and Risen series. In an interview with Gamestar project director at Piranha Bytes, Björn Pankratz, said that their new game wont have any post-launch DLCs (thanks, DSOGaming!), because the studio doesnt like them. He even went further than that, saying:

We do not like stinking DLCs. Everybody thinks weve cut that off. It just does not fit in with us. 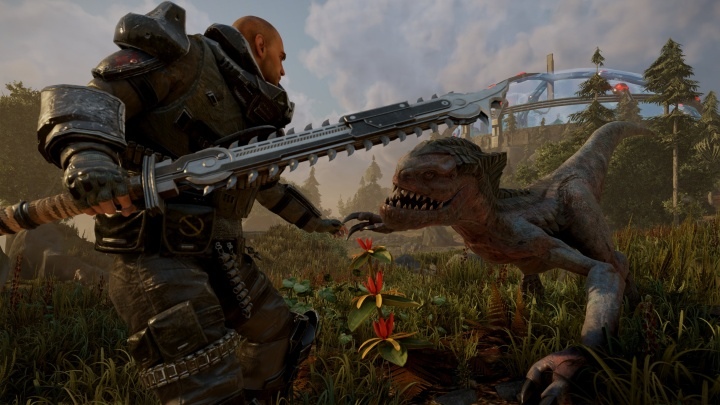 No super-duper swords for just 3 bucks in this game.

As DSOGaming rightly notes, Piranha Bytes previous game, Risen 3: Titan Lords, has got three DLC packs. However, that title was published by Deep Silver, while Elex is going to be published by THQ Nordic, which may explain the inconsistency.

Anyway, its probably good news that Elex is not going to have any DLCs, because it means that you will get to enjoy the complete experience for a single purchase. On the other hand, its hard to imagine anyone complaining about a potential big expansion, like Hearts of Stone and Blood and Wine for The Witcher 3: Wild Hunt or Night of the Raven for Gothic II.