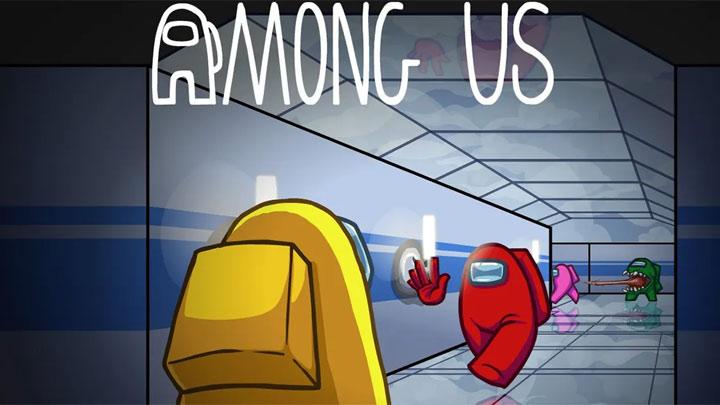 Two years after the launch, the game suddenly became a big hit.

The online game Among Us is experiencing its golden age. The developers boasted that in the hottest moment of last weekend, 1.5 million users were playing the game at the same time. The game is available on PC, iOS and Android mobile systems. There is no indication of how this activity record breaks down into individual hardware platforms. According to Steam Charts, 161,000 people played the PC edition on Sunday. It should be noted here that the PC edition is a paid product, while on smartphones and tablets the project uses the freemium model.

What's interesting, however, at one point last night, 180 thousand players played the title on Steam and this is the best result in the history of Among Us. The popularity of the game is still growing and we expect a new record to be set this weekend.

The sudden explosion of players was not something, so the authors predicted. As a result, the servers went down and there were problems with joining the game. The developers are still working on improving this state and the first effects are already visible.

Robo-dogs Patrolling a US Military Base Are Real

GeForce RTX 3080 Benchmark in Ashes of the Singularity