The end of the past month turned out to be extremely successful for the devs at Innersloth and its online-focused game Among Us. For several weeks now, the PC version of this title has been constantly played by tens of thousands of people (va SteamDB). This siege, although certainly pleases the creators, has become a source of some technical problems. As they informed on Twitter, the game's servers have reached their maximum capacity. What's worse, the devs can't just add more of them. Currently, the team is working on a solution to the problem, but it's not clear when the appropriate fixes can be expected. For the time being, the team from Washington is asking for patience and hopes that the players will stay with the title.

Going into details, representatives of the Innersloth revealed that the worst situation is in the zone covering North America. The developers recommend that people encountering problems on NA servers download the latest update for the game (it's available on Steam, on mobile devices it's due to appear soon), click on the green icon in the bottom right corner of the screen and try to change the region.

Despite the request from the creators, many players are visibly disappointed with the situation. There are reports of angry people on Reddit who can't connect to the servers (some have been trying for days) or are constantly being kicked, as well as some blatant comments about creators who can't prepare themselves properly, even when facing growing popularity of their work. 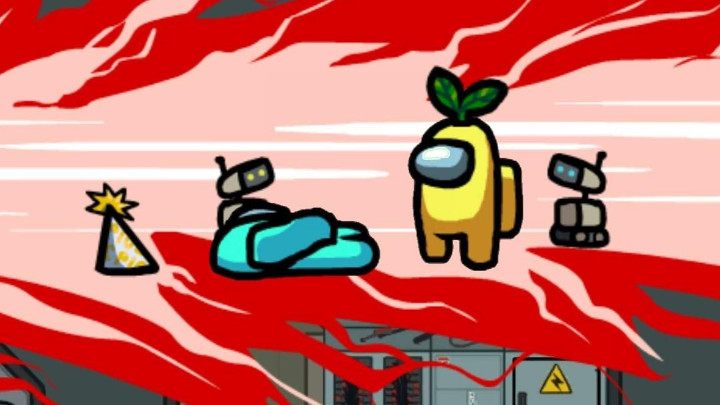 Among Us is in big trouble.

In light of these problems, we can ask ourselves if, according to Innersloth's hopes, players will stay with Among Us during this rather problematic period, or will they eventually lose patience and abandon the title. The number of people playing the game at the moment does not suggest an imminent disaster, but it is possible that if the fixes are delayed, the situation will change.