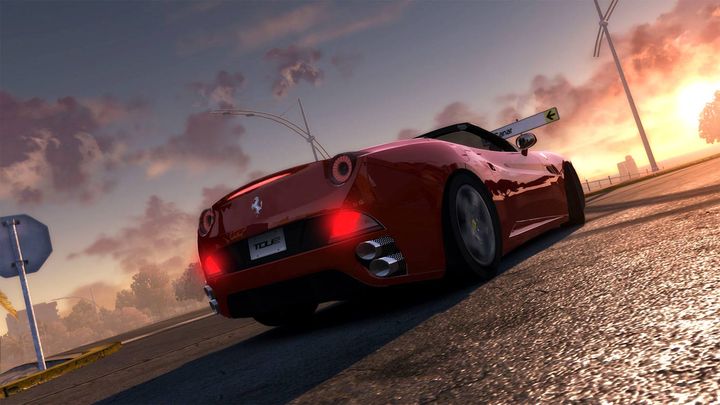 The next installment of Test Drive Unlimited is officially in the pipeline.

Rumors about the third installment of Test Drive Unlimited have been making rounds on the web for a long time. Today, it turns out that they were true. Nacon published on Twitter a 12-second teaser informing about the return of the series. The full announcement of the game is to take place on July 7. That's when we'll probably know the first details of the game.

It is worth mentioning that Test Drive Unlimited is a sub-series of a larger racing game franchise - Test Drive. At this moment it consists of two items, the latest of which was released nine years ago.