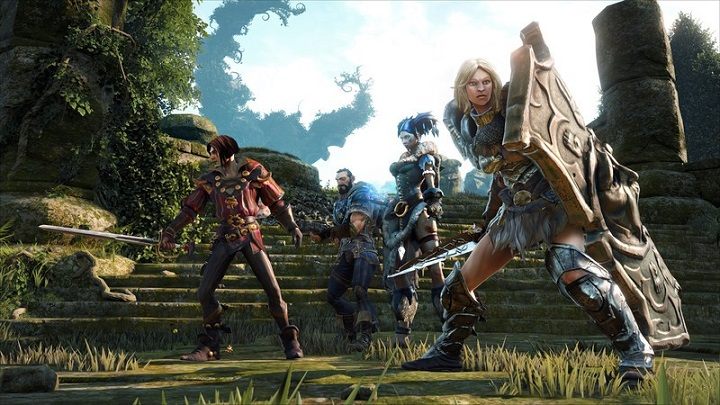 Fans of Fable find further evidence of possible resurrection of the series.

The recent discovery of Fable's Twitter account stirred the hopes of fans, but they were quickly put out by Microsoft's Aaron Greenberg. Now, they were re-awakened by IGN's discovery, which noticed a request to refresh Fable's trademark registration. In itself, this wouldn't go beyond what a company typically does to preserve its IP rights. However, there is small but significant information in the text of the document. The application states that the applicant intends to use the registered trade mark. 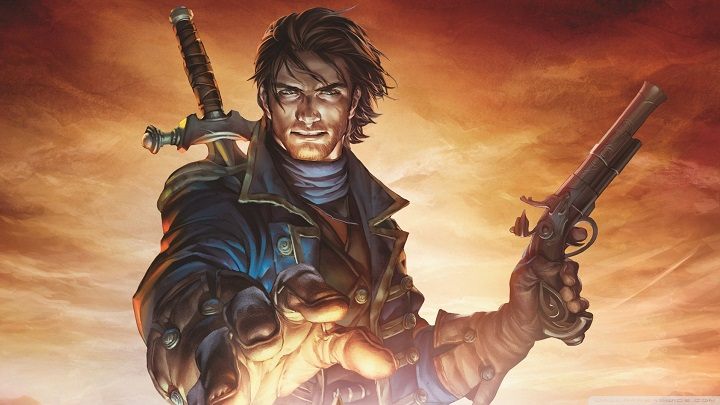 Is there a chance that we will finally see the announcement of Fable 4?

It should be noted that the document also indicates that the registered trademark is not currently used. This would confirm Greenberg's words that the new - or old, as Xbox's chief marketing officer claims - Fable account does not tease any announcement related to the future of the series. Another thing is that there is no shortage of various rumors about the alleged Fable 4 - the game is even called "the worst-kept secret in the industry". Is this really the case, or will we have to wait longer for the brand to return? Perhaps we will find out during Microsoft's upcoming presentations. Finally, the company promised to start showing its new games in July.