When playing real-time strategy games, you have probably more than once had the impression that the distant characters we command look like a group of laborious ants. As announcemed yesterday, in 2024 we will see the debut ofEmpire of the Ants, which will give us a chance to control an actual anthill, facing natural challenges.

Based on Bernard Werber's 1991 novel, debuting studio Tower Five wants to offer us a completely new experience, putting the player in the heart of the animal kingdom. Here's what we know about the game so far: 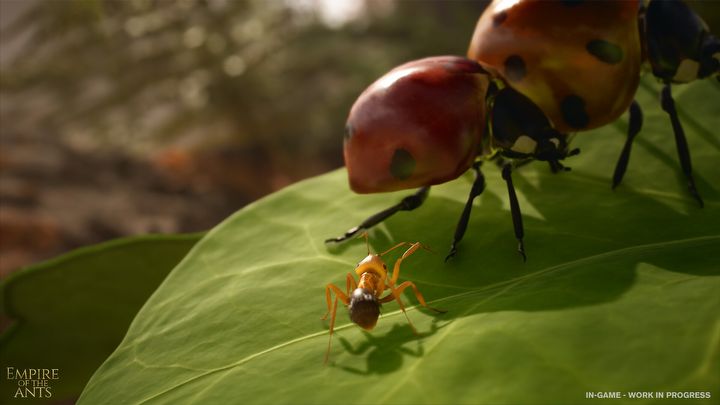 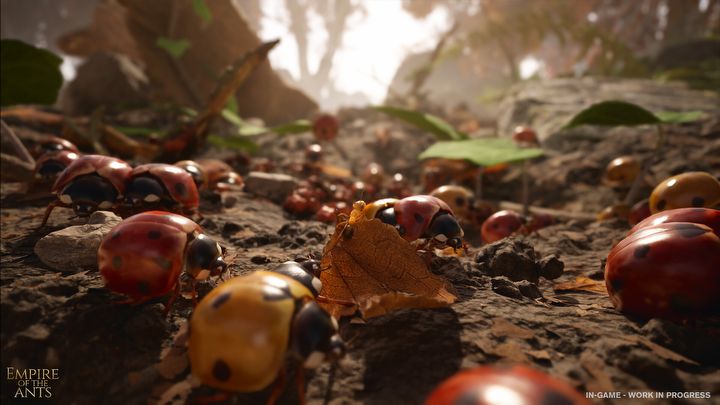 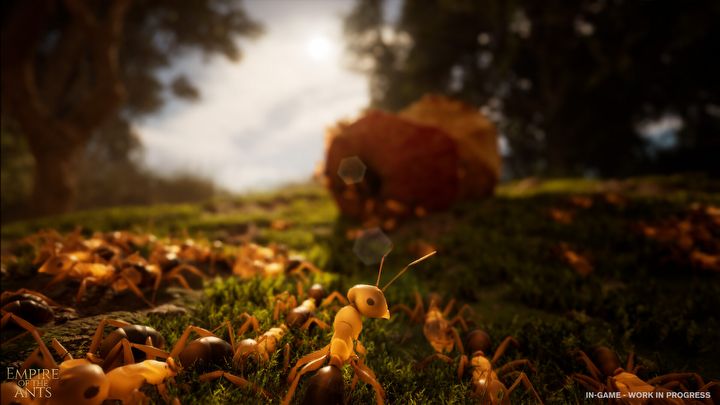 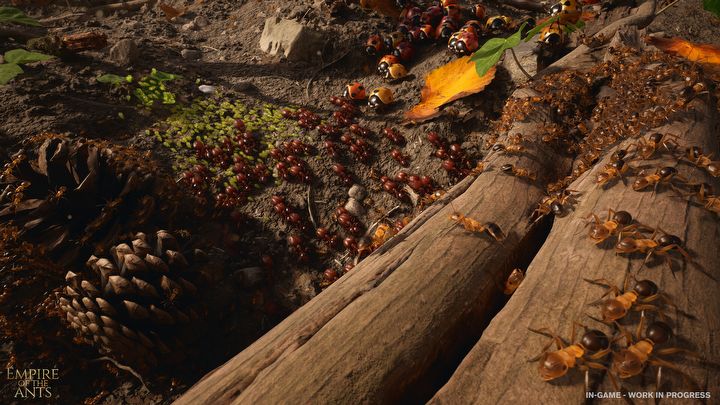 From the game's product card on Steam we also learn that Empire of the Ants will offer both solo gameplay and network PvP mode.

The title will also come to Sony consoles, as evidenced by the ability to add it to the wish list in PlayStation Store. So far we have no official information on other platforms.