The small studio Thunder Devs, whose output includes only the little-known BattleRush, has plans for a much more ambitious project. Total Conflict: Resistance - because that's its name - is a real mishmash of war strategy and tactical FPS. Admittedly the game is still in development, but anyone interested can try its demo version on Steam. In the future, however, the title will launch in early access. 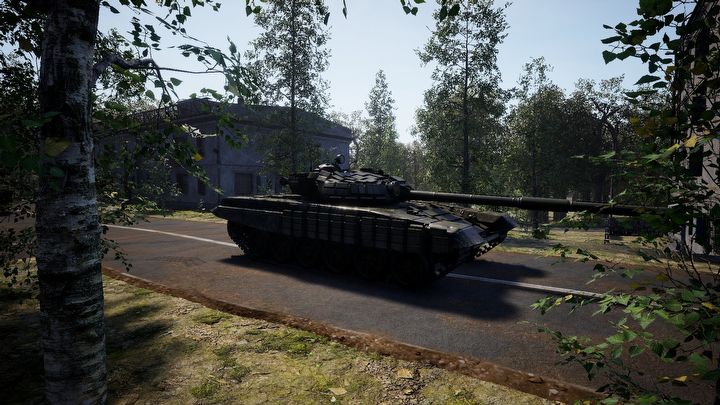 In Total Conflict: Resistance we will find ourselves in the fictional state of Cambridia and lead it to glory not only by diplomatic means, but above all by force. As for the latter aspect, a wide array of options will be put at our disposal. Starting from building fortifications through the production of weapons, skillful management of the created army, control of combat vehicles, and ending with combat actions from FPP - all this is to guarantee a rare scale of networked gameplay with up to 200 players simultaneously. 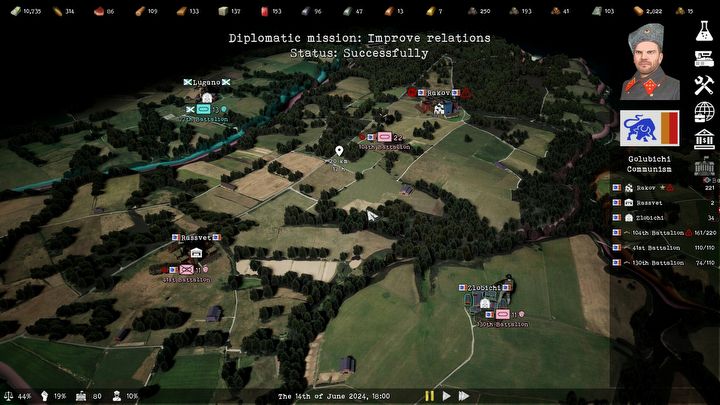 Comparison of Total Conflict: Resistance to Mount and Blade is not accidental. After all, you can find many comments on the web (if only under various gameplay videos), in which players note the similarity of these two productions. This is evident primarily in the way we control our units, extensive personalization options, as well as the world map.. 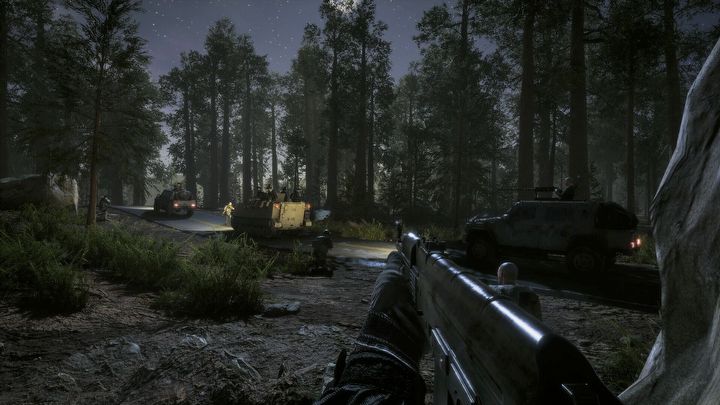 Great scope does not go hand in hand with exorbitant system requirements. Owners of slightly weaker PCs should rest assured that the game will run smoothly. 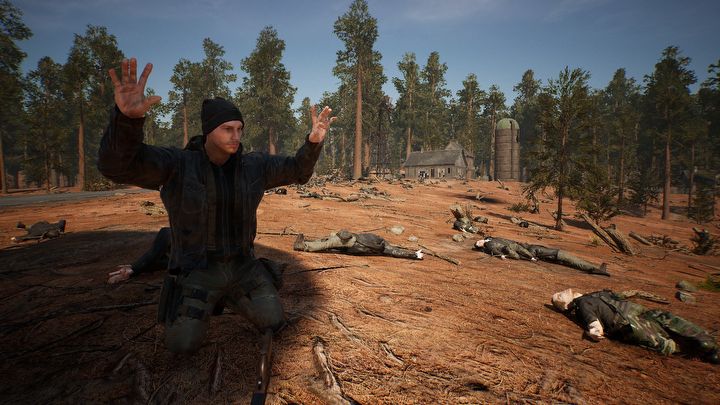 The game's release in Steam Early Access will take place later this year. Currently, however, you can download a demo, which is regularly improved by the developers.

Ant RTS Coming to PC and Consoles; Powered by UE5