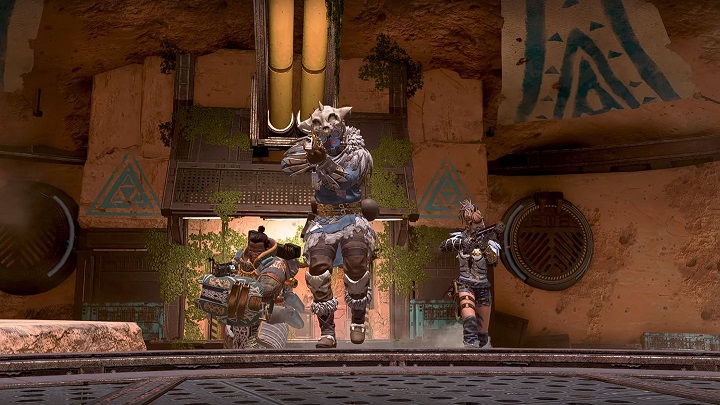 A lot of news coming to Apex Legends tomorrow.

Starting tomorrow, we will once again be able to play matches as duos in Apex Legends. But most importantly, this option will stay with us permanently. In addition, from tomorrow there will be a rotation of the two available maps (Royal Canyon and World Coast), so the players will not get bored with them too quickly. From tomorrow to April 21, an event called - The Old Ways - will take place, during which the players will be able to get free cosmetic items referring to the recently released story trailef for Bloodhound.

The Old Ways will introduce missions for each player, the completion of which will ensure the acquisition of thematic cosmetic items (visible in the image below). Also during the event, a new location will appear on the World's Edge map, where teams will be able to fight a horde of monsters to get high quality items. However, it should be noted that enemy teams can appear in the same place at any time. New skins will also appear in Apex store, as well as some of those that were available during previous events.