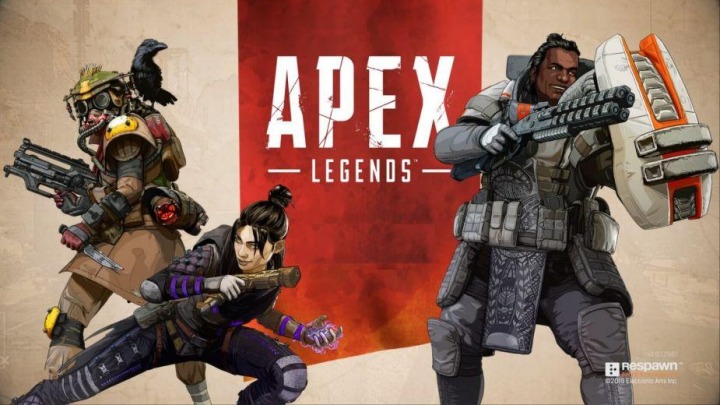 The game is currently in the middle of season 3, which is taking place on a new map - World's Edge.

Many players have already reached the level cap (100) in Apex Legends and are slowly getting bored with the game as they have no additional content to unlock. The creators of the game decided to solve this problem and on December 3 they will release a large update. The maximum level will be increased to 500. This change will introduce new badges that will evolve every 10 levels, starting from 110. Unfortunately, if you have gained a lot of experience after reaching the maximum level, the difference will not be compensated for. 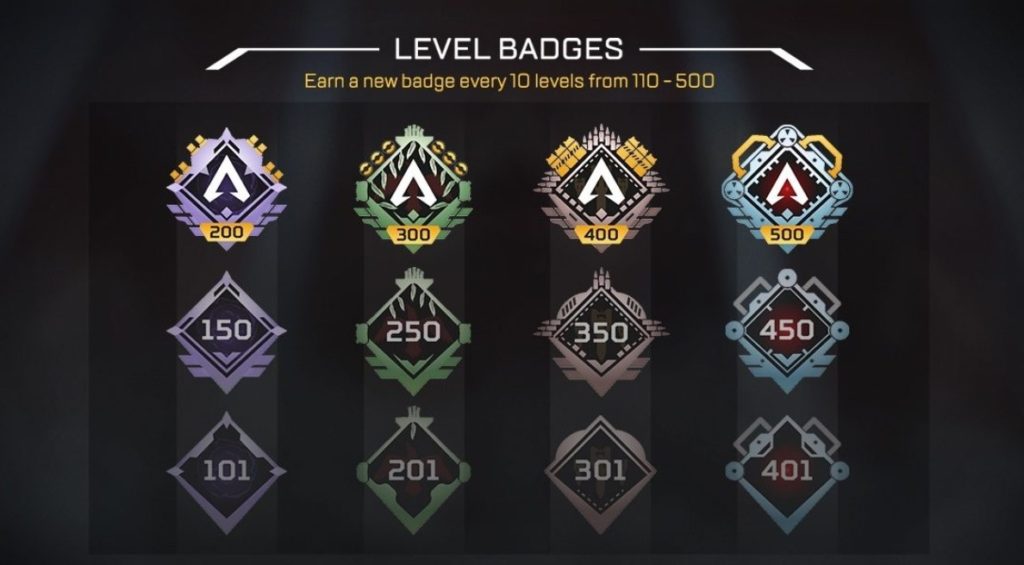 Respawn Entertainment announced that if players have not reached level 100 yet, the experience needed to get it will be reduced by 5% so that players can unlock new content faster.

Previously we were able to get 45 Apex packs on our way to maximum level. Now their number has been increased to 199.

The creators reassured that all players who had previously reached high leveles will receive a compensation of prizes according to the new system. So if you already have reached level 100, prepare to unpack 14 gifts at the beginning of December. This information caused a large wave of satisfaction among the fans. This can be seen, among other things, in the posts on Reddit:

"Love this game and have hated how much they didn't want to give out packs. Great to see that's changing."

"Finally, took them too long imo. Still think there should be no end to earning apex packs, even if there is a paid option."

The game will also include 36 new straps for weapons in epic and legendary quality. 5 of them will be unlocked every 100 levels, while the others will be available for purchase in the shop or in Apex packs.

To sum up, if you like to unlock new content all the time, then the December 3 update should be to your liking. However, if you were hoping for big changes in the game mechanics, then unfortunately we have to disappoint you, because nothing has changed in that departament.

Disco Elysium and Postal 4 Among Biggest Steam Launches of October