Last week, when Artifact was announced to have sold 1 million copies, it seemed that some of the players' earlier fears were unfounded. Unfortunately, the latest Steam statistics are not so optimistic. Over the past few days, not even 15,000 people have been playing Valve Software's card at the same time every day. Its a huge drop from the 60 thousand simultaneous users recorded at the end of November, right after the release. 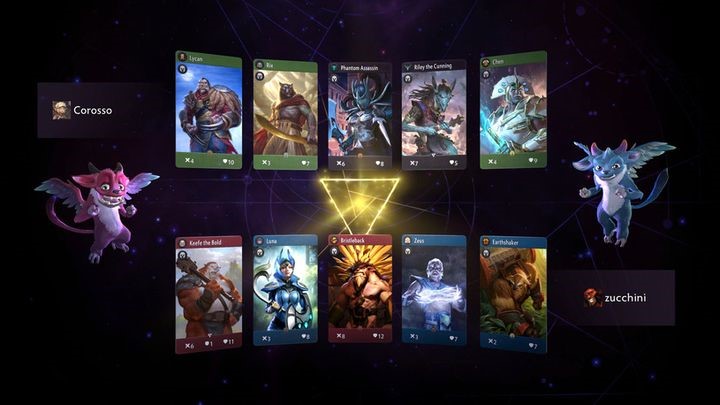 The users interest in Valves latest game is visibly waning.

Such a drop just two weeks after the release seems is hardly a good omen for the production. It is also not difficult to understand the reasons behins such state of affairs. Although most reviewers welcomed the game, even the greatest enthusiasts pointed out that its not a title for everyone. Valves card game requires much more commitment from the players any of the competing titles. For comparison, we can check out Hearthstone or Gwent for free and without restrictions, while Artifact requires us to pay a relatively large amount of money to buy the game. The controversial monetization system, which is supposed to imitate real-life trading card games, does not help either. While the resemblance was achieved, one of its effects is the fact that we are required to spend considerable amounts of money on subsequent card packs, if we want to play at a decent level. Another serious shortcoming is also the lack of a ranking mode and prizes - the latter can only be acquired within the so-called drafts, requiring us to pay an appropriate entry fee. 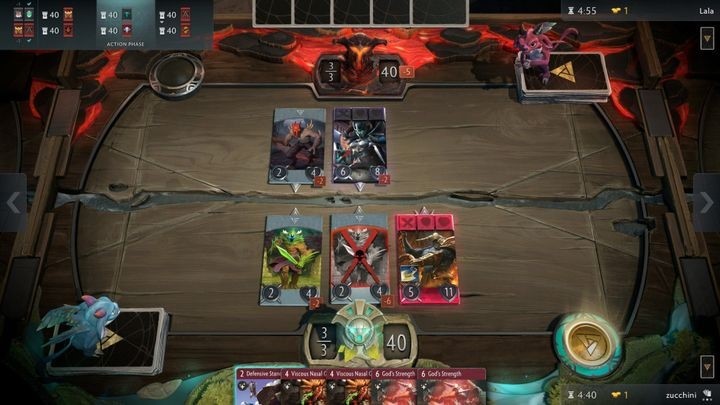 While Artifact doesnt look bad, it still raises the same amount of controversy it did before launch.

You can see that the situation doesn't look good, but writing Artifact off can be premature. Many players see the potential of the game, and criticize only the lack of content, social options and - of course - the inability to get packages for the game itself. Valve has already announced first updates to introduce, among other things, a development system and chat rooms that allow you to talk to your opponent. That's not much so far, but it still allows us to believe that Valve hears the community and will rely on it while further modifying the game. Moreover, the company assures on twitter that it intends to develop its latest production for a long time.

Free weekend in The Crew 2