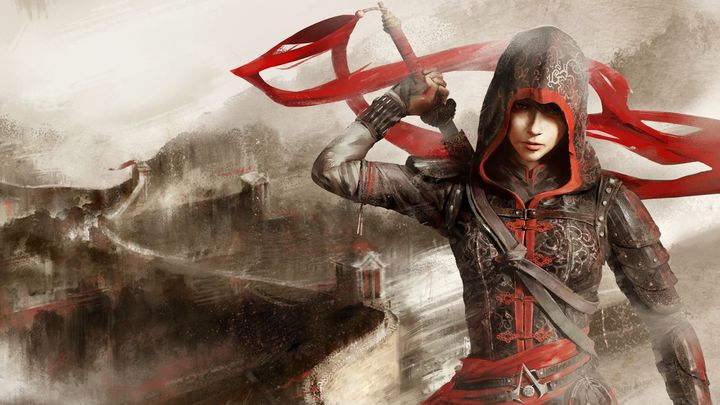 Major installment of AC set in China or Japan?

A topic was started on Reddit forum, whose creator (nstav13) is considering the possibility of an instalment of Assassin's Creed set in China or Japan being made. In his opinion, the appearance of this game is only a matter of time, but it will only happen in 2023. The proof that Ubisoft is considering (or has considered) such a setting for the game comes from two graphics created by an artist from Ubisoft Montreal - John Bigorgne. 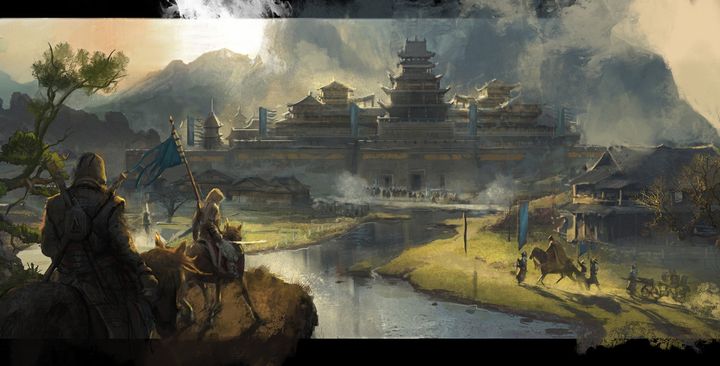 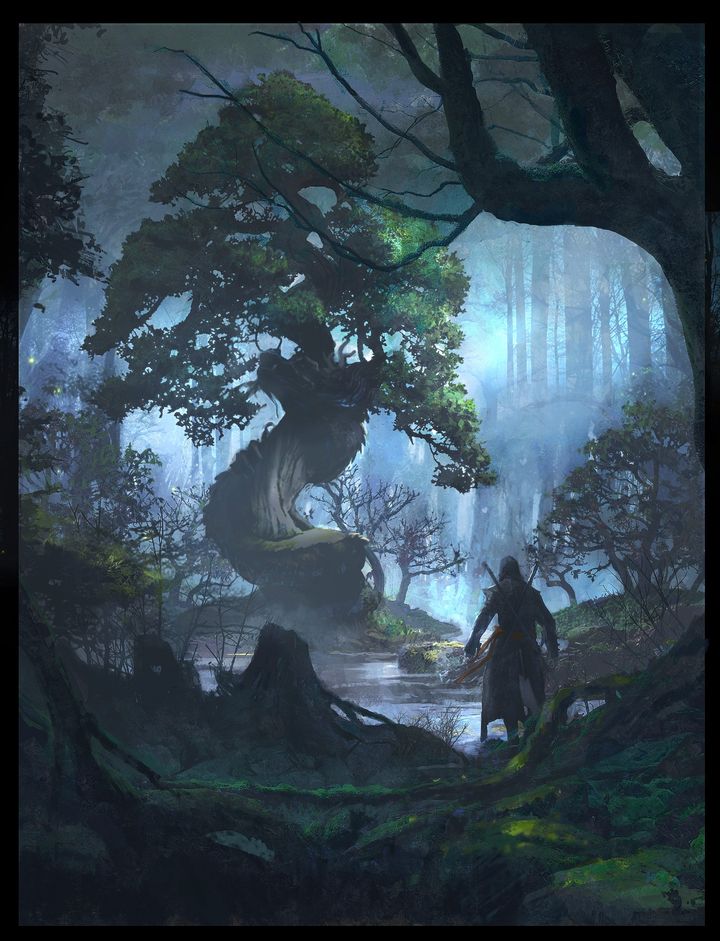 The author of the topic notes that the naming scheme of both files is identical to that of the images associated with AC: Valhalla. It is worth noting that the images appeared in 2018. In the opinion of the forum user, this suggests that the game may debut in 2023 - he claims that it will use a completely new engine. Developers are expected to take about five years to develop the technology and the game, as was the case with Assassin's Creed: Unity, which was the first instalment of the series created for the 8th generation consoles (Black Flag also appeared on PlayStation 3 and Xbox 360).

"I believe the game in China will come out in 2023. I know its a little ways off, but hear me out. Concept art is some of the very first things to start in game development, and this art came out in 2018, meaning it was probably in early development in 2018.

The engine Anvil Next 2.0 has been in use since Unity, and with new much more powerful consoles, it would make sense to create a new engine for the games. Unity had a 5-year development cycle to completely make a new engine, while Origins which heavily overhauled the engine had 4 years, (the first 2 of which were working on just the engine and combat systems). So for a large scale overhaul of the series, wed probably be looking at 4-5 years from 2018. So 2023 fits that bill," we read in the thread.

nstav13 also suggests that a second team from Montreal, which is responsible for Assassin's Creed III, may be working on the game. In recent years, these developers have created the fourth and fifth installments of the Far Cry series, but its sixth part is being developed at Toronto - which means that Montreal 2 has been working on something else since 2018.

According to the Internet user, China is much more likely to be the setting. He points to several reasons - the appearance of the castle visible in one of the pictures, designs of armor and weapons, and even trees. However, the author of the thread believes that the game dedicated to Japan may be released soon afterwards, because Ubisoft often makes pairs of titles set in similar settings - this reduces development costs, because some assets (models, textures or animations) created for one game can be used while working on another.

It's also worth noting that the AC series already has something to do with China - in 2015 we received a two-dimensional spin-off called Assassin's Creed Chronicles: China, whose heroine was Shao Jun - an assassin trained by Ezio Auditore da Firenze (ACII's protagonist). So, we have a certain plot point, which can be referred to in a the potential major installment.

The user's argumentation is not without meaning, and the creation of a similar game - sooner or later - seems likely. However, it's worth noting that concept arts could have been created for a title that eventually didn't make it into production. Therefore, be very careful with all these revelations.