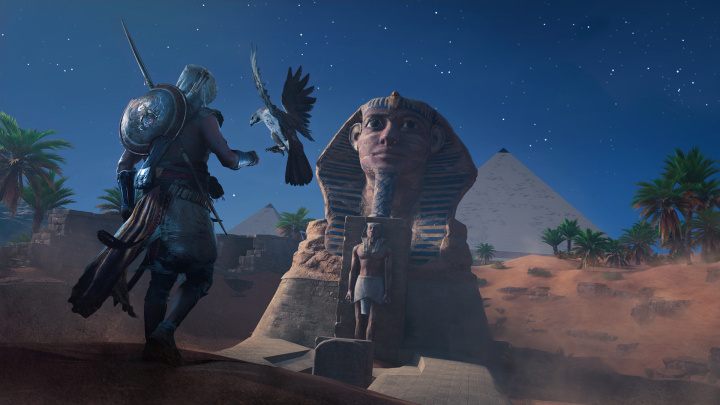 While most players could easily recognize some landmark places and buildings in those games – like the Colosseum, Notre Dame Cathedral, or Big Ben – there are probably not so many of those in the upcoming Assassin’s Creed Origins, set in ancient Egypt. This is because there isn’t very much reference material or well-known structures (maybe except the pyramids and the Great Sphinx of Giza) from that period. However, the team at Ubisoft is determined to stick to whatever historical reference they have at their disposal, especially when it comes to design of tombs. That’s what creative director Ashraf Ismail told Official PlayStation Magazine:

So we put a lot of effort into recreating these tombs. Everything that is actually known we’ve mapped it out, we have images, we have research that’s been done on tombs, we actually try to replicate it as close as possible. So for example, the Greek pyramid, all the chambers, all the corridors are an authentic representation. Now, of course, we have a bit of fun and go a bit further, like, what are the secret chambers that have not been discovered yet? 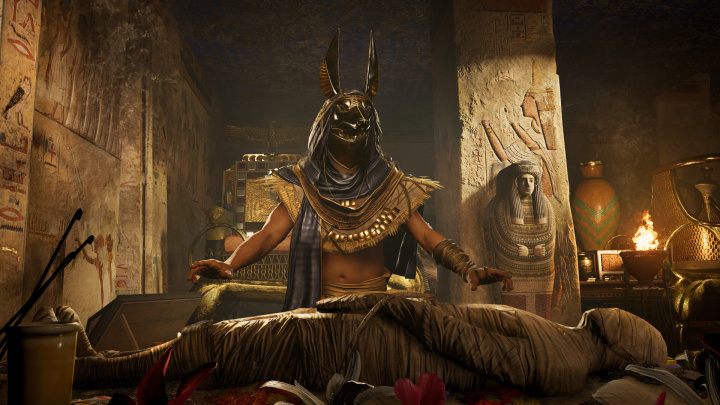 We have quite a few tombs in the game, and they range from being classical puzzles to navigation puzzles and navigation challenges. A lot of them are actually built off of the actual true tombs that we’ve researched.

Assassin’s Creed Origins is scheduled to launch on October 27, 2017 on PC, Xbox One and PlayStation 4.

Middle-earth: Shadow of War microtransactions and the need of internet connection explained