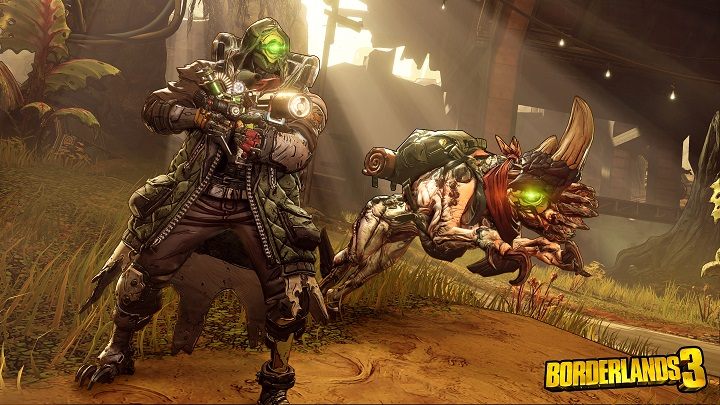 Apparently you can now get banned for assuming the gender of a fictional character.

If you don't have enough of Borderlands 3 scandals, we have something special for you today. According to one Tokesy97, one of the official forum moderators, referring to FL4K as "he" instead of "they" is offensive and can lead to a ban because it violates the rules on hate speech.

According to the aforementioned moderator, the rules imposed by the devs on the forum also cover racist, sexist, homophobic and transphobic behavior. This should not surprise anyone, as this is common practice on many other Internet websites. However, the greatest commotion was caused by the misinterpreted information about bans for users who referred to FL4K as "he." While the intentional use of an inappropriate pronoun will actually lead to the blocking of the account, random instances will not result in a ban at all.

"FL4Ks pronouns are they/them. You are not forced change your beliefs or viewpoint, but were clarifying and confirming that that is how the character is written, and as such should be referred to. Please remember that this forums rules include not attacking others for their beliefs."

Many players mistakenly interpret FL4K's character as a single entity when in reality, it is an AI that control both the humanoid body and its companions. Besides, it is worth knowing that according to reports, the creator of FL4K is considered to be a non-binary person (i.e. one who identifies as a person beyond the traditional male/female gender identity) and the deliberate use of a wrong pronoun may already be an insult to the person's feelings.

Borderlands 3 will debut on September 13 and will be available simultaneously on PCs, PlayStation 4 and Xbox One.