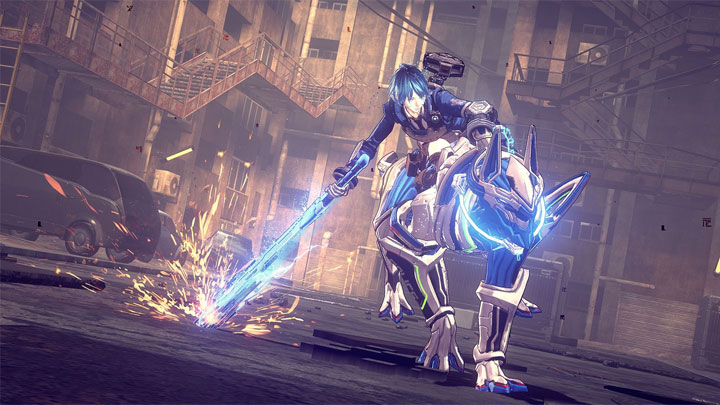 The game will be released at the end of August this year.

Nintendo Direct did not limit itself only to showcase some new projects. Some fresh materials from production announced earlier were also revealed. The second category included the trailer of Astral Chain, an action adventure game developed by the Japanese PlatinumGames studio, well known for Nier: Automata.

The devs not only prepared an impressive trailer, but also confirmed the final release date. Astral Chain will be released on August 30, 2019. Only Nintendo Switch version is planned.