One of the games that received their "five minutes" during the pre-expo E3 broadcast of Nintendo Direct, is Daemon X Machina. The game that's going to be released on Nintendo Switch console has not only received a spectacular trailer, but also a release date. As it turns out, we will sit it a futuristic mech on September 13, 2019.

Daemon X Machina is a result of cooperation between Marvelous and First Studio, and its main producer is Kenichiro Tsukuda, who previously supervised the Armored Core series. Therefore, no one should be surprised that the pillar of the game are extremely spectacular mech battles, during which we use an extensive arsenal of melee weapons and firearms. In addition, duels are fought both on the surface and in the sky. The pace of the battle is intensified by the soundtrack composed by Junichi Nakatsuru (Soulcalibur) and Rio Hamamoto (Tekken). 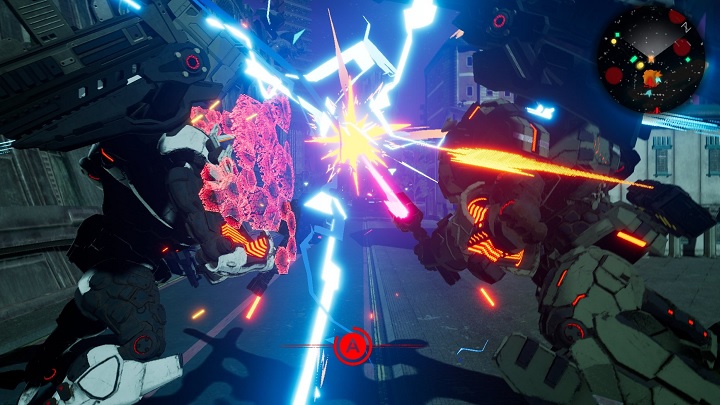