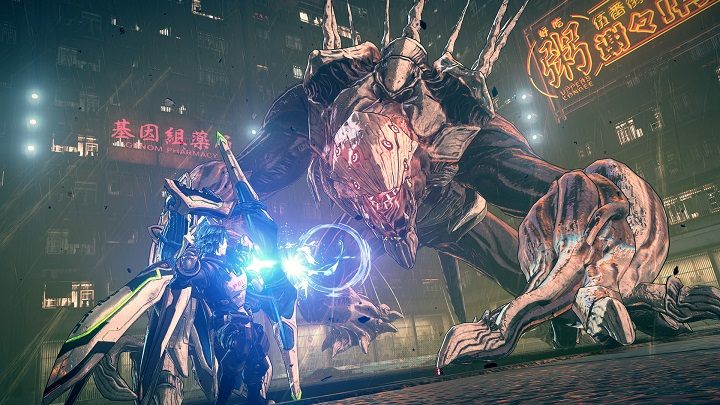 Soon we will see what PlatinumGames has in store for us this time.

In a few days we will get a chance to get acquainted with Astral Chain - a new work from PlatinumGames studio, and at the same time another exclusive title for Nintendo Switch. But will the world created by the famous Nier: Automata creator Takahisa Taura take us as much as Yoko Taro's futuristic work or Dante's latest adventures? The answer to this question is brough by reviews of the game, appearing on the web en masse. Additionally, you can check out Astral Chain on the launch trailer, freshly released by the publisher. 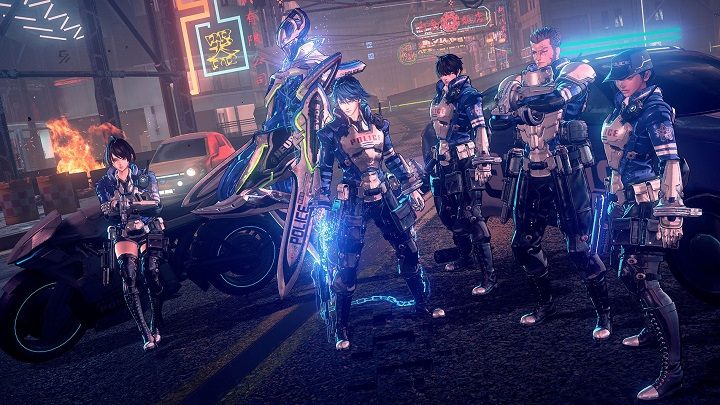 Story plays an important role in Astral Chain.
ASTRAL CHAIN IN A NUTSHELL:

With an average rating of 88/100 based on 43 reviews (via Metacritic), we can safely say that Switch received another brilliant exclusive, for which it is worth considering the purchase of Nintendo console. The reviewers do not spare praise for Astral Chain, usually starting from the world created by Takahisa Taura. The story of the futuristic metropolis of Ark and the special police unit Neuron may not match that of Nier: Automata, but it is not just an excuse to visit new locations. We follow the fate of the characters with great interest, especially since the city created for the game is vibrant with life. Practically on every step it charms us in its own manner, even with the use of street vending machines or the omnipresent cats. The importance of the narrative is demonstrated by one of the difficulty levels, which allows us to leave the fighing to the game's AI and immerse ourselves in the story presented in Astral Chain without hindrance. 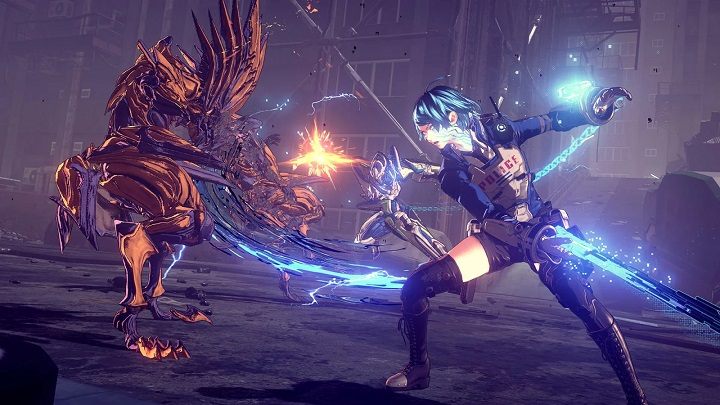 Combat with the use of a Legion significantly diversifies the fights.

That doesn't mean the combat is relegated to supporting role. Lovers of PlatinumGames have received another dynamic action game, full of exciting battles with swarms of enemies and big bosses. However, just as the story of Astral Chain has nothing to do with the patterns of many older productions of the Japanese team, so in terms of gameplay the title stands out from the previous achievements of the studio. And it's not just about Legion - the robot controlled by tge AI (or a second player, because the game supports co-op mode as well). The fact that thanks to the unique features of each of the five types of allies and interesting interactions (e.g. the possibility of using the chain connecting us with our partner against the enemies) the fight is much more extensive than in typical hack and slash games. 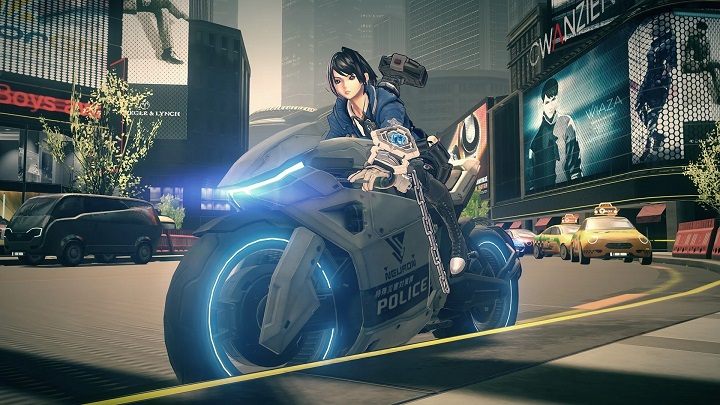 In the game, we'll find elements that don't seem to be associated with hack and slash titles.

However, what really distinguishes Astral Chain from the previous achievements of its creators is the emphasis on exploration and investigation. While playing, we often look for clues and talk to NPCs, whether as part of the main storyline or one of the numerous side activities. There are many of the latter, even for a PlatinumGames title, but fortunately they are very diverse. All this makes the adventure in the city of Ark is far from, every now and then providing us with new attractions. Exploration of the metropolis is also encouraged by the audiovisuals, including a great soundtrack composed by Satoshi Igarashi (Bayonetta 2, Xenoblade Chronicles 2: Torna - The Golden Country, Nier Automata). 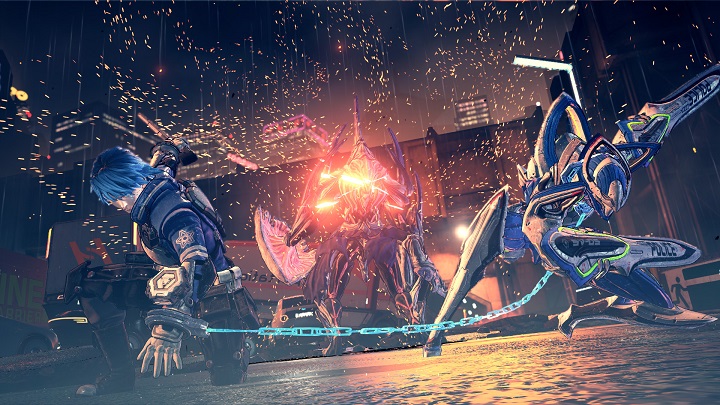 Fans of spectacular combat accompanied by energetic music will feel at home.

As far as cons are concerned, it is difficult to find one flaw repeated in majority of reviews. Some people mention small performance drops (mainly in mobile mode), poor camera work and other technical problems, but these are all single mentions. The same applies, among others, to complaints about some platform or stealth sequences or the unpolished cooperation mode. The only problem as such, repeated in numerous reviews, is... the uniqueness of Astral Chain, which takes some time to get used to the game. 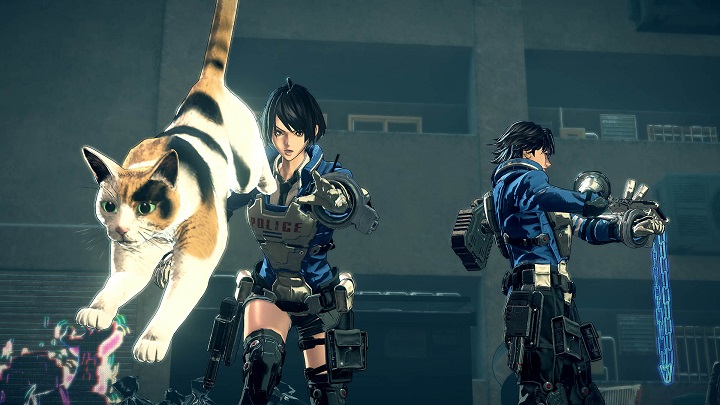 To sum up, PlatinumGames has risen to the challenge, delivering a great production that will appeal to both newcomers and veterans of the genre. The only thing left to do is to wait for the game to debut. Astral Chain will be released on August 30 only on Nintendo Switch console.