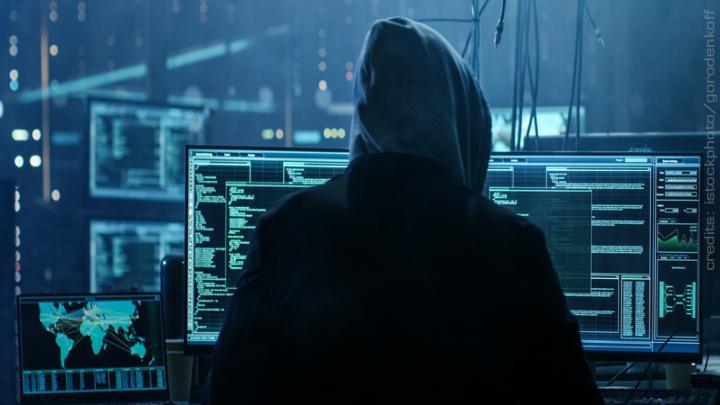 Yesterday, Avast revealed a case of a hacking into its network that has over 400 million users. The goal was probably to implement malware in CCleaner. The attack took place on September 23 and since then the Czech-based company has been investigating the matter. Hackers have tried to hack into the network many times over. The suspicious activity log shows the dates of May 14 and 15, as well as July 24 and September 11, but these attacks have been thwarted. The attackers hacked into the servers using a temporary VPN profile that changed its location to the UK. The Czech company assures that the software infrastructure was not compromised and released a security update for CCleaner on October 15. Law enforcement authorities were notified of the hack and given the data that the company was able to collect on hackers.

Another attack recently took place on one of the largest VPN networks in the world - NordVPN. The gap in its security features appeared already in March 2018. One of the data storage centres in Finland that the company rents did not notice an error, so the hacker gained access to the server and was active in it for more than a month. The Panamanian company had no idea there was a threat. According to the NordVPN spokeswoman Laura Tyrell, the server that was attacked did not have any information about the users, because the applications do not send logins to the servers, so the names and passwords could not be intercepted either. The contract with the server room was immediately terminated, and the company promised to prevent such errors in the future by introducing, among other things, a notification system that will reward people who find errors.