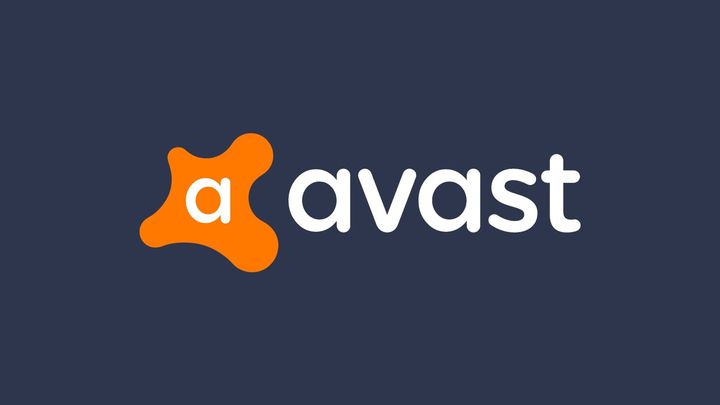 A few days ago we reported that Avast, the company responsible for developing the popular antivirus program (as well as the AVG twin app), was selling the data of its users. Today we know the rest of the story. In a dedicated blog note, President Ondrej Vlcek apologised to his clients for "hurting their feelings" and informed them of the actions to be taken in relation to the situation.

"I realize the recent news about Jumpshot has hurt the feelings of many of you, and rightfully raised a number of questions  including the fundamental question of trust. As CEO of Avast, I feel personally responsible and I would like to apologize to all concerned," reads the note.

Although the mention of hurt feelings seems to be out of place - it's not about feelings, but about a blatant violation of privacy - the actual actions taken by Avast are hard to criticise. The company will immediately stop the collection of user data and start the process of terminating Jumpshot, through which the information was sold.

"Protecting people is Avasts top priority and must be embedded in everything we do in our business and in our products. Anything to the contrary is unacceptable. For these reasons, I  together with our board of directors  have decided to terminate the Jumpshot data collection and wind down Jumpshots operations, with immediate effect," we read on.

Interestingly, Ondrej Vlcek claims that he had planned this move before - after taking up the position of president seven months ago, he reportedly evaluated all the services provided by the company and concluded that Jumpshot should not be continued, because it is... inconsistent with our privacy policy.

"When I took on the role as CEO of Avast seven months ago, I spent a lot of time re-evaluating every portion of our business. During this process, I came to the conclusion that the data collection business is not in line with our privacy priorities as a company in 2020 and beyond. It is key to me that Avasts sole purpose is to make the world a safer place, and I knew that ultimately, everything in the company would have to become aligned with our North Star."

The fact is that Jumpshot was established a few years earlier (in 2015), long before Ondrej Vlcek took over Avast's helm. It is hard not to notice, however, that the idea of extinguishing the activity of this entity was publicly announced only now - more than six months after the alleged audit and immediately after a serious image crisis.