Avowed was announced last year, but until now very little was known about Obsidian Entertainment's next big RPG. Now, thanks to an article published by Windows Central, this has finally changed. The author of the text received the information he provides from a source close to the developer. There is no big reason to doubt them, because he was also provided video footage of the project.

The game is supposed to be in early development, but the team is approaching the stage where the game will be playable, with all the mechanics implemented. Avowed is to offer many character classes, varying in gameplay style. For example, Warriors will focus on physical attacks and in addition to weapon attacks, they will be able to kick enemies and use their shield for attack. Casters will get the option to assign specific spells to selected keys or buttons on the gamepad. It will also be possible to take a more stealthy approach and play as an archer. Everything also suggests that we will not be limited to one class and there will be an option to combine the characteristics of various professions in order to create a unique character.

Players will use two-handed weapons, wield two weapons at the same time and use a variety of spells. There's also nothing stopping us from combining physical and magical attacks as part of our tactics. Some spells will be cast with one hand, while others (such as fireballs) will require both hands, forcing us to put down your weapon. The player will also receive the ability to magically enhance weapons. The game may also feature firearms, such as the ones we saw in Pillars of Eternity (Avowed is set in the same universe).

During the game we will destroy some elements of the environment, for example, by setting fire to a wooden barricade. The fire itself is to behave in a partially dynamic way, spreading on the floors or walls. 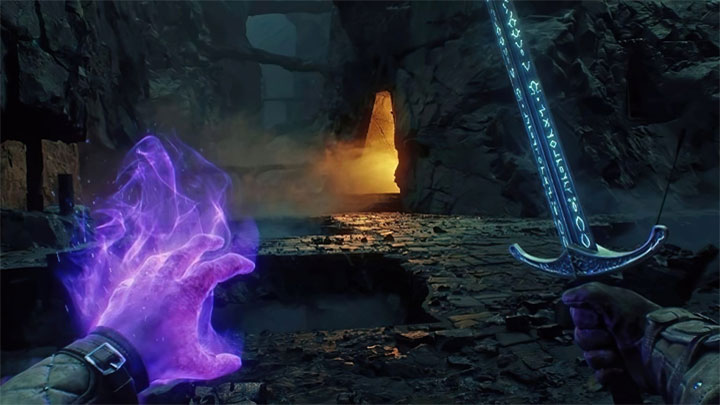 The game is partially inspired by The Elder Scrollsseries, but it will be much more colorful than Skyrim, despite the fact that the short videos released so far have suggested otherwise. The game's visual style is described as reminiscent of The Outer Worlds. The editor of Windows Central emphasizes that all these details concern the early version of the project. There is still so much time left to the release of the full version that many things may change.

The information obtained by the author, however, led him to the conclusion that there are good chances to see a playable version Avowed at E3 2022, and it's also possible that we'll see some new footage at this year's The Game Awards.

The game is coming to PC and Xbox Series X/S. No planned release date has been announced yet, but recent leaks suggested that it will take place not earlier than at the turn of 2022 and 2023. New information shared by Windows Central seems to confirm this.

No More Insulting Mothers in LoL, At Least Not in Chat