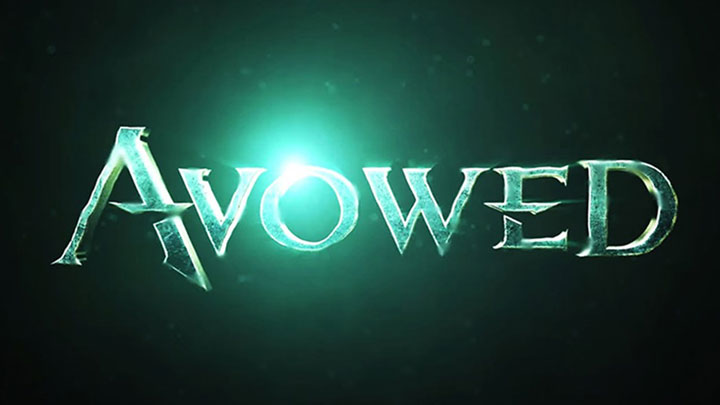 Avowed is a first-person RPG set in the world of Pillars of Eternity, announced during the recent Xbox Games Showcase. And that's basically all the information that was revealed during the show. However, a user of ResetEra forum known as Sponger published a post revealing something more about the new game. The leak was confirmed by the insider Klobrille, who repeatedly passed information about Microsoft and Xbox-related games (e.g. he teased the announcement of Fable at the recent event).

Sponger reveals, among other things, that the world of Eora is to be larger, or rather more diverse and "packed" than Skyrim's. The wilderness will look much better thanks to a dynamic weather system that will simulate local phenomena such as fog or microclimates near the rivers. In contrast, two large cities and many smaller towns and villages, as well as characteristic points on the map, such as monuments, are to appear alongside the wild and vast areas. Interestingly, the game's open world will be filled with creatures known from Pillars of Eternity, which suggests that Avowed will take place in the same universe.

What will the gameplay look like? It promises to be interesting. We will receive an advanced character editor, we will explored the world together with companions and on the way we will encounter many factions. The leak also mentions the possibility of killing every character in the game, which players already know from The Outer Worlds. Is murdering entire world populations supposed to become a permanent feature in Obsidian's productions? The boss fights deserve attention, because some of them are supposed to be really huge. A special role in Avowed is to be played by the gods, but the leak does not reveal anything solid about them.

We also have good news for modders. Nothing will stand in the way of expanding the game world, because, like a worthy success of it plans to be Skyrim, the game will receive support for mods.

Great emphasis is to be placed on the world's interactivity, light, next-gen AI and physics systems, including magic physics. Obsidian's games are not famous for their technical sophistication - on the contrary, they often suffer from numerous shortcomings in this aspect. Is it supposed to be different this time? We still have to wait for the results of developers' efforts.

According to the leak, the game has been in development for more than two years now, of which seven months were spent on pre-production. Although the team will continue to grow, it already has about a hundred people. The release will take place not earlier than at the turn of 2022/23.

However, it should be remembered that this is a leak and as credible as it could be, a lot can still change before the release.