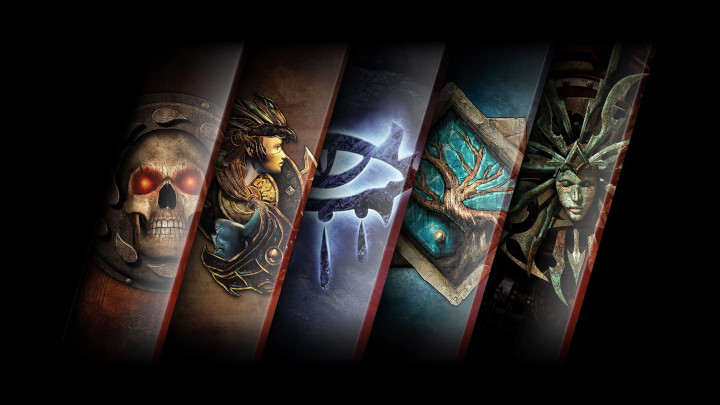 Iconic PC titles will finally come to the consoles.

Skybound Games and Beamdog have announced the official release dates of the console editions of Baldur's Gate, Baldur's Gate II, Planescape Torment, Neverwinter Nights and Icewind Dale announced in February, this year. All titles, except Neverwinter Nights, will be released on September 24 in North America and three days later in other regions. The launch of the latter is scheduled for December 3 in the United States and, similarly, for December 6 for the rest world.

The games will be released physically and digitally on PlayStation 4, Xbox One and Nintendo Switch. The digital versions will be sold individually, while the box editions will be divided into the following packages:

Pre-orders for boxed versions of the games are available now. In Skybound a single package costs $49.99.

All the aforementioned games are associated with the Dungeons & Dragons franchise and (with the exception of Torment) take place in the world of Forgotten Realms. The original versions were developed by BioWare (Baldur's Gate and Neverwinter Nights series) and Black Isle (Planescape Torment, Icewind Dale).