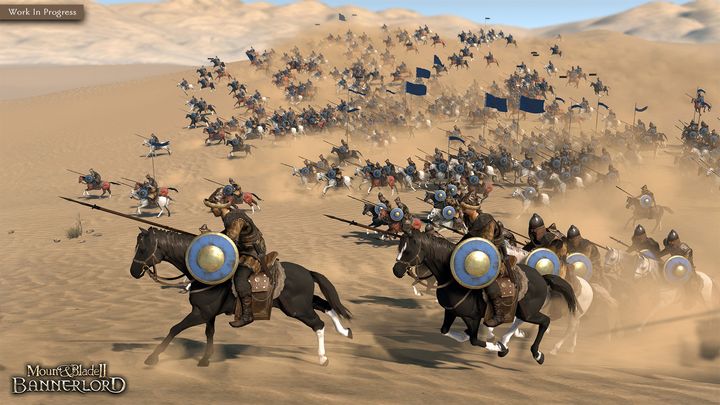 Mount & Blade II: Bannerlord made its debut in early access just two weeks ago, but the players have already created a lot of mods dedicated to this production, as well as all kinds of impressive content. One of the best examples is the modification that adds flaming arrows to the game, making night battles look very charming. It is reported in numerous threads on Reddit. 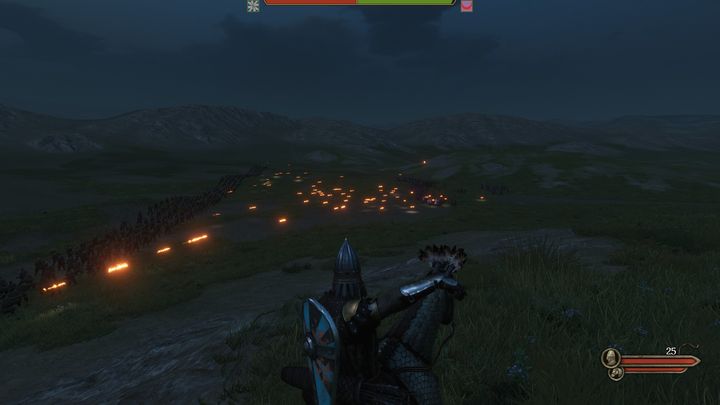 Although flaming arrows were not commonly used in medieval battles, they undoubtedly add to the atmosphere of night battles. If you want to check out the mod, go to this address. The installation process is extremely simple - just copy the downloaded files to the Modules directory and then activate the modification in Launcher.

The aforementioned mod is not the only sign of the interesting work of players associated with Mount & Blade II: Bannerlord. For example, one of the users published a video on YouTube, showing a huge battle in which 2.5 thousand warriors took part. It must be admitted that the material is impressive and at times looks surprisingly authentic. It shows the chaos typical for this type of battles.

Unfortunately, with such a number of models, one has to come to terms with some fps problems, despite a significant reduction in the level of detail. The graphic engine used in the game simply can't handle displaying such an army of soldiers in one moment - it was designed with three times smaller numbers in mind. CPU performance is crucial here.

"Mount & Blade II: Bannerlord relies even more on CPU usage than Warband. Hundreds of characters, more advanced animations, an Inverse Kinematics system, individual AI, formation AI, combat calculations, (which do not change in respect to distance or visibility,) and many other requirements really increase the burden on the CPU. In order to accommodate this, our optimisation efforts are more heavily focused on the CPU. ()

Currently, 60-70% of the frame is fully parallel, which means it can, and will, use all of the cores of current and next gen CPUs for the foreseeable future, (the old engine generally used to use 1, or at most 2 cores.) This means that as new, higher core count CPUs begin to emerge, Bannerlord will scale well with the new hardware and players will be able to test bigger and denser battles. Currently our aim for battle sizes on current generation high end gaming CPUs is at 800 characters, at 60FPS," said Murat Türe, the main programmer of the game's engine.

The Witcher (Netflix) Scenes Without CGI