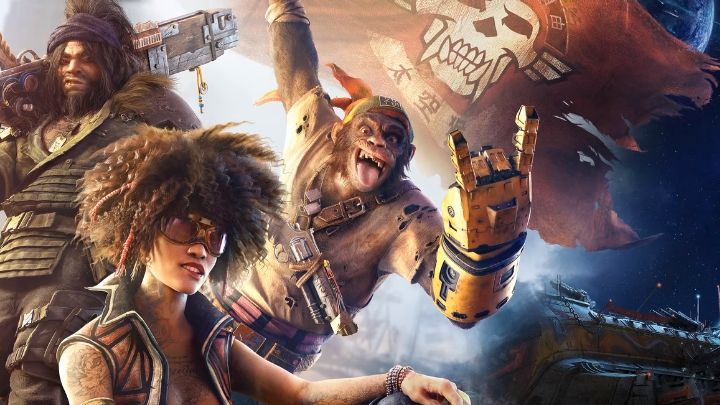 More details about Beyond Good & Evil 2.

Ubisoft developers working on Beyond Good & Evil 2 - a continuation of the iconic stealth action adventure game from 2003 - have recently hosted the fifth stream from the Space Monkey Report series, thanks to which we learned a number of new details about the long-awaited production. A lot of concept arts were also presented, featured below.

Destiny or free will?

One of the central themes of the game is the contrast between free will and predetermination, in other words, destiny. This is due to the fact that all characters in the game are clones that have been bred for a specific purpose by the Chimera corporation (in the System 3 star system, where the action of this game takes place, there is no more such thing as natural reproduction).

The characters often have fragments of animal DNA, which makes them better suited for their tasks (for example, the ape hybrids shown in the artwork below are great miners because of their superhuman dexterity). It is worth noting that the players will be able to take on the role of a human being or a hybrid and create their own unique story - only our choices will decide who the hero we lead will be. 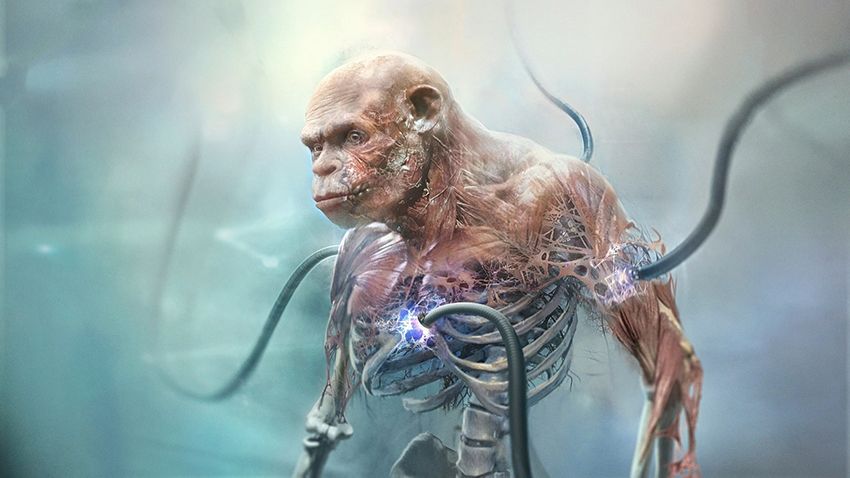 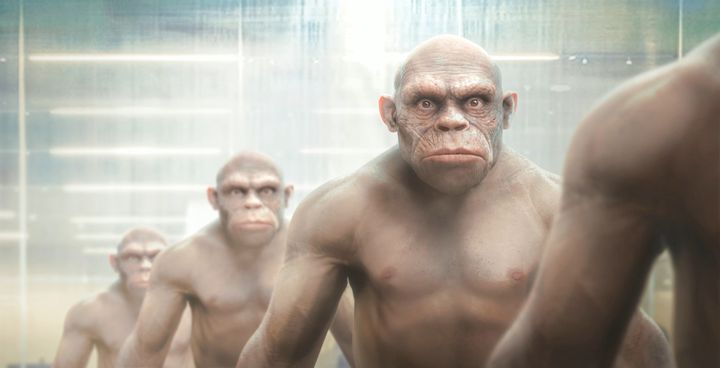 Naraka and the difficult life of an ape miner

In the game we will find vastly different planets. One of them will be the dangerous Naraka, whose surface is bombarded by meteorites. It is here that the mysterious substance called Diwalite is mined - it is formed when the accelerating rocks hit sulphur deposits.

Due to high instability, acquisition of the resource is extremely dangerous - it needs to be done quickly, before the meteor bombardment ends. That's the task of the for this purpose the aforementioned ape slaves. The work often ends tragically for them.

The life of a slave miner can be very short.

An important role in the game is also to be played by a secret hideout of star pirates, located inside the asteroid belt - getting to the place requires knowledge of the exact coordinates. At the station we can also find AI called Primera, whose physical form looks... quite disturbing. The artificial intelligence, however, is supposed to be very useful - it knows many secrets about the star system and pirates. While exploring the game world we can also gain new information, which we pass on to Primera. 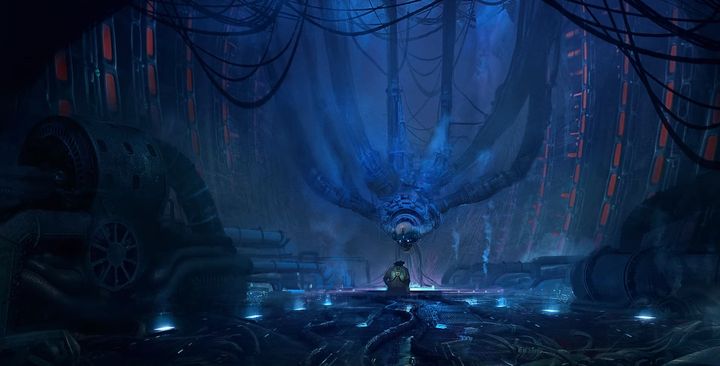 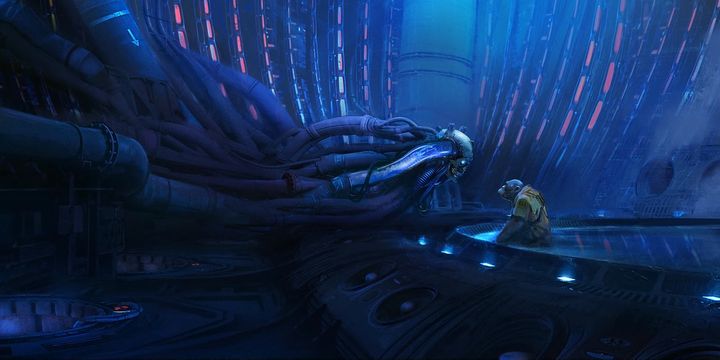 The devs also showed the new look of one of the key characters - a member of the Mammago family. The clan will play a very important role in the life of a star pirate, as the family runs a network of workshops where our spacecraft can be improved and repaired. 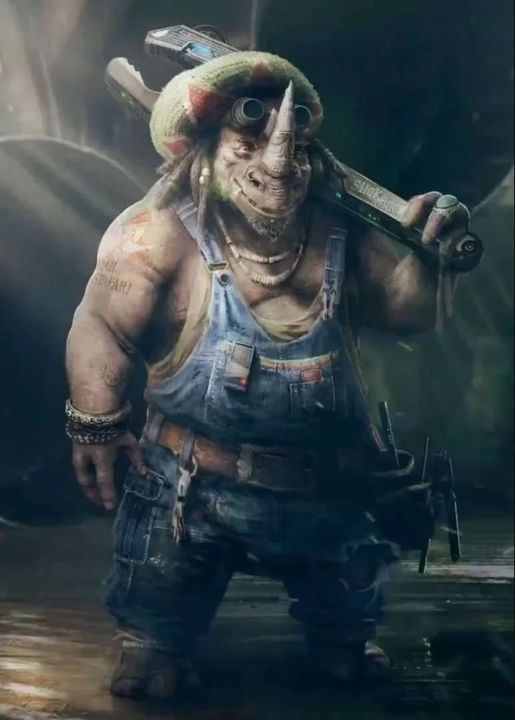 Finally, models of other hybrid rhinoceroses were also presented. What is important, like apes, they will be playable characters.