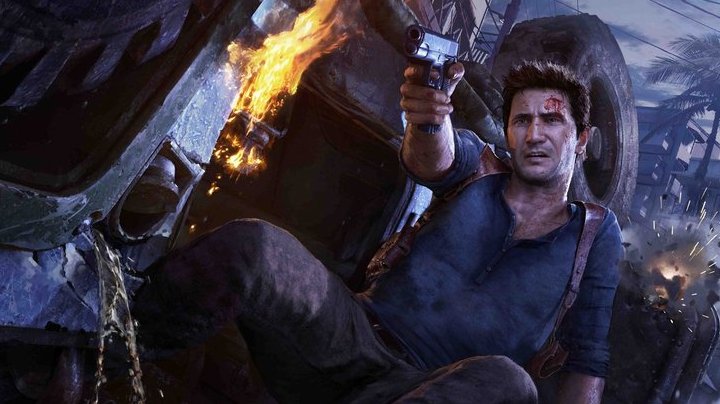 "We've never had greater success with our own narrative-driven, story-based games than we're having right now. We feel good about that, and it's certainly not a genre of gaming we'll ever walk away from."

If Sony were to stop working on story-based games it would be shooting itself in the foot because it's God of War, Horizon: Zero Dawn, Uncharted 4 or The Last of Us that are the best-selling titles on PS4. Each of them sold over 10 million copies. 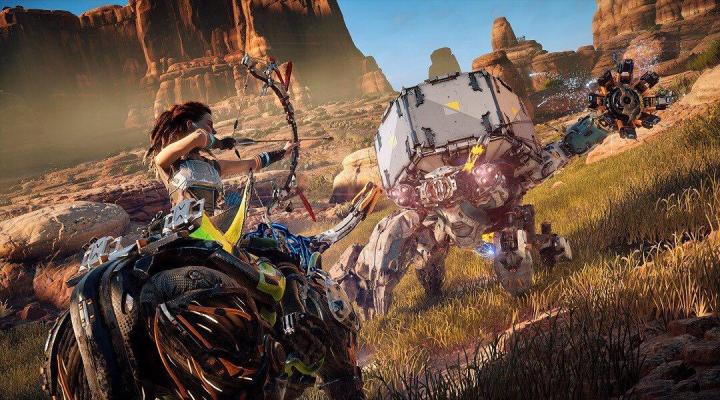 Story-based games are still the apple of PlayStation community's eye

It is also worth mentioning that Sony's games are more than great sales. Many of them have received valuable awards and God of War has been named the best 2018 game. In 2020, the success of the aged Kratos can be repeated by the mysterious Death Stranding, The Last of Us: Part II or Ghost of Tsushima.

But how do these revelations about single-player games relate to the very popular battle royale genre and multiplayer mode in general? As Strauss Zelnick (CEO of Take-Two Interactive) said, one thing does not exclude the other - a single player campaign can be an introduction to multiplayer gameplay, which will prolong the life of the game. However, nobody is obliged to comply with this rule. In the Sony library there are titles that appeal to the tastes of players, although they are devoid of the charms of online gameplay. The success of these productions depends on a good storyline, great characters and high-quality gameplay.

The same is true of games focused solely on competition, without a storyline. An example is Apex Legends and Fortnite, which dominate in multiplayer games. Interesting universes, game mechanics and experimenting with the battle royale genre played a big role in them, and it appears to be very attractive for hundreds of millions of players at the moment.

Fortunately, Sony does not need to forcefully expand its new franchises with a multiplayer component in order to expand the group of story game fans. An ace up the company's sleeve could be the backwards compatibility with previous-generation consoles and support for 120Hz screen refresh rate. This will allow us to play older games with greater pleasure and convenience, as well as upcoming exclusives.