Just over three weeks before the release of Beyond: Two Souls on PC (which will be released on July 22), a demo version of the game was released on Epic Games Store. Players can check out two chapters of the story of Jodie Holmes, which is a task for about an hour; The Experiment in which the Department of Paranormal Activities tests the supernatural abilities of the protagonist and her spiritual companion Aiden; and Hunted, where we take part in the adult character's escape from the CIA. The same demo preceded the game release on PlayStation 3. Below you will find a new trailer for the game, as well as its hardware requirements.

In Beyond: Two Souls on PC will offer 4K and 60 fps; in addition, the game will be compatible with ultra-widescreen (displaying 21:9 aspect ratio). 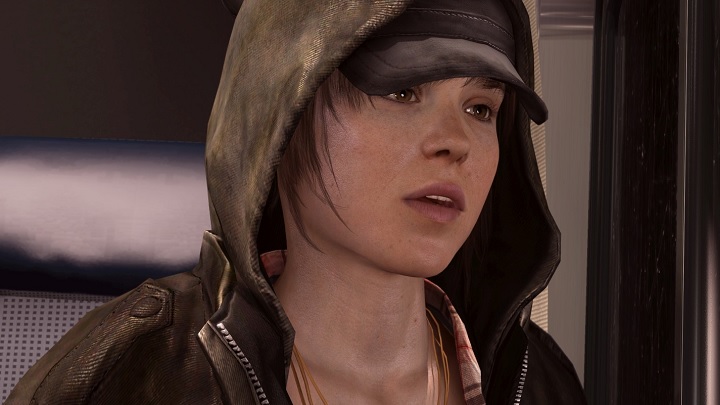 The strength of Beyond: Two Souls is the cast.

Beyond: Two Souls debuted on PlayStation 3 in October 2013, receiving a moderately warm welcome from players and reviewers. In 2015 the title was remastered and released on PlayStation 4, while on July 22 it will be tested by PC players. In addition to more beautiful graphics, the PC version stands out from the PlayStation 3 original with the ability to play chapters in chronological order, as well as the presence of an additional mission called Advanced Experiments.