From now on, PC gamers will be able to enjoy another production of the French studio Quantic Dream, which until now has been present only on PlayStation consoles. After Heavy Rain came the time for Beyond: Two Souls. The full PC version of this cinematic adventure game, originally released in 2013 for PlayStation 3 only, will be available on Epic Games Store. You can still buy it in preorder. It is worth noting that the PC edition will have the option to go through chapters in chronological order, a number of visual improvements (including support for 4K resolution and 21:9 ultra-panoramic monitors) and Advanced experiments DLC. 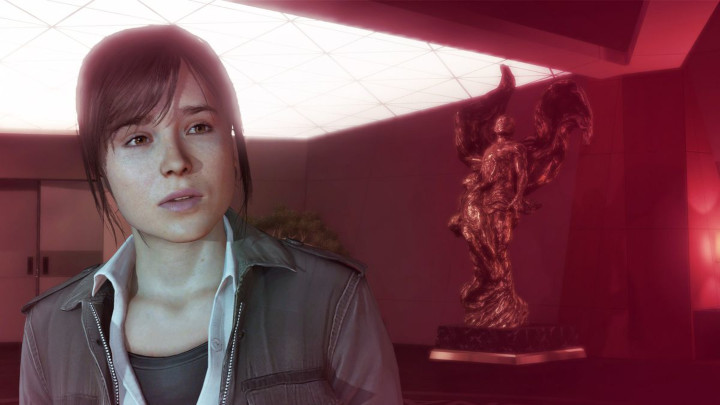 PC players had to wait six years for Beyond: Two Souls.

If you don't know what Beyond: Two souls is, or you want to see how the optimization of PC version works, you can download a demo versionof the game here. It contains two chapters - Experiment and Hunting. Interestingly, the same demo was released just before the title was released on PlayStation 3.

Before trying or buying Beyond: Two Souls it's worth to get acquainted with the official hardware requirements. You will find them below. 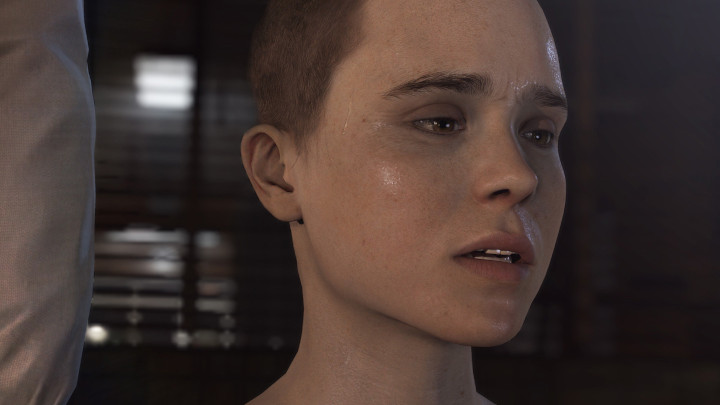 Beyond: Two Souls tells the story of Jodie (who looks kinda like Ellen Page) and her extraordinary relationship with a mysterious supernatural creature named Aiden. The girl lands under the wings of Nathan Dawkins (played by Willem Dafoe), a DPA scientist who tries to understand the heroine's abilities. The title was fairly warmly (though without fireworks) received by the industry media and by July 2018 it had sold 2.8 million copies on PlayStation 3 and PlayStation 4. 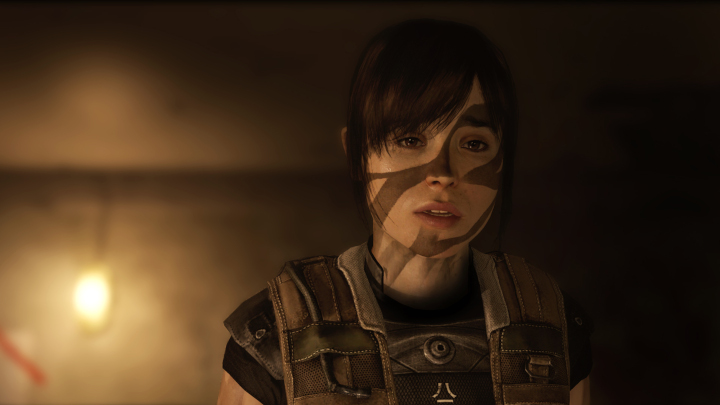 It's time to go on a mission.

This autumn, another Ps4 exclusive game from Quantic Dream will be released on PC, i.e. Detroit: Become Human. The title is currently available for pre-order in Epic Games Store.